Angèle signs her comeback and declares her love for Brussels 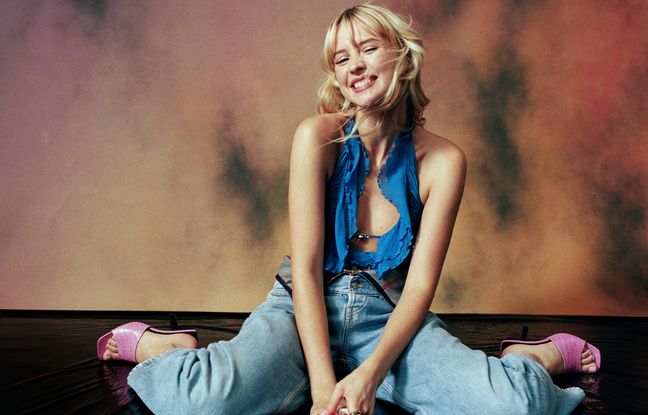 Angèle is well and truly back. Two years after the reissue of her first album Brol released in 2018, the singer has just unveiled a new title, Bruxelles je t’aime, accompanied by the clip that goes with it. As its title suggests, it is a true declaration of love for the Belgian capital, “the most beautiful”, according to the song’s lyrics. “I missed you,” “you’re my favorite,” she sings in particular.

This musical novelty could be accompanied by another announcement: that of his new album. At the very beginning of the clip a date appears in the video’s subtitle, December 10, which may well correspond to the release of his next project.

Bruxelles je t’aime, the first single from this album, is therefore also revealed in a four-minute clip that takes place in a train, bound for… Brussels, of course. A trip between Paris, where Angèle now lives most of the time, and her hometown, dear to her heart. “Through a surreal train journey, the clip plunges us into the imagination of Angela on a Paris – Brussels route,” the directors said in a press release. Very enthusiastic about the idea of ​​returning to her hometown, Angèle decides to kill time by transforming a trivial trip into a much more intense dreamlike adventure, thanks to her overflowing imagination. “” Brussels I love you is a regressive clip, which is a symbol of the soul of a child always awake in Angèle, while serving as a declaration of love for her hometown “, they add.

We therefore see her wandering between the wagons, picking irises (symbol of the Brussels region), passing a small Atomium … And even surfing on the roof of the train, hair blowing in the wind (a scene not to be reproduced on your next trip ). A very polished clip which sometimes borders on the advertising film, but which gives the sin and the desire to offer a small return trip to Brussels.