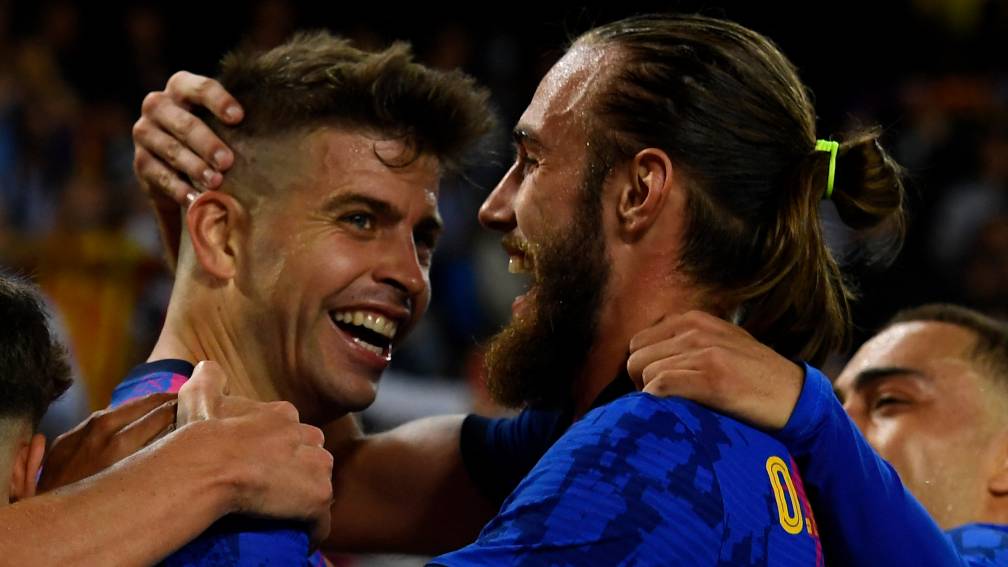 After Dest again missed a great opportunity, Gerard Pique took the deserved lead after half an hour. From a cross by Jordi Alba, the defender scored. It only marked the first goal for the Catalans this Champions League season.

Without the substituted Luuk de Jong, Barcelona had a lot fewer chances after the break. The 46,000 fans in the half-full Camp Nou had to make do with a chance for substitute Ansu Fati and an attempt by Coutinho.

Dynamo Kiev, on the other hand, was not in the power to do anything with the increased possession of the ball.

With the win, Barcelona leaves last place in the group. The Catalans are in third place, one point behind Benfica. The Portuguese will play against league leaders Bayern Munich later this evening. Dinamo Kiev is last in the group with one point from three games.

Line 12: five months after the collapse, there is 5% progress in the rehabilitation work of the underground section