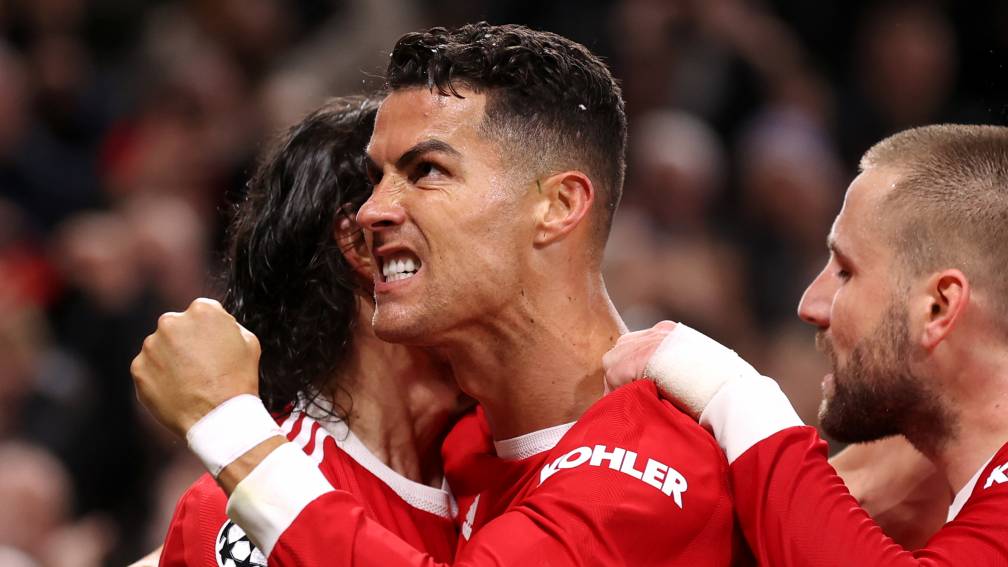 After the break, the conviction was there at United. The team of 48-year-old Solskjaer put Atalanta, where Marten de Roon played centrally in the back, with its back against the wall. That resulted in a lot of chances and also goals.

The connecting goal came eight minutes after the break. Atalanta suffered a sloppy loss of possession and the ball ended up at Bruno Fernandes. The Portuguese set Marcus Rashford free in front of the goal with a subtle pass and the Englishman knew what to do with it. After that, United remained the dominant party, although Atalanta occasionally made themselves heard.

In the end, the troubled United defender Harry Maguire got the ball in Atalanta’s box in the 75th minute and that resulted in the equalizing goal.

United did not press the brake pedal after this goal and who else but Ronaldo scored the winning goal. Ten minutes before time he nodded in a cross from Luke Shaw. It was Ronaldo’s 300th official game in the shirt of Manchester United, which lost to Leicester City in the competition on Saturday.

Donny van de Beek remained on the bench for the entire match.