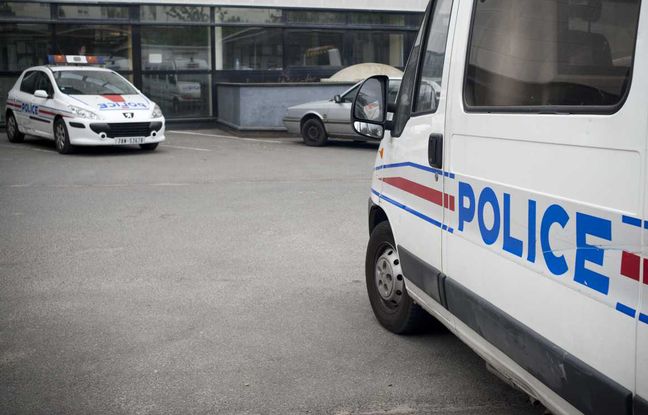 The start of the week was very eventful at the Cité scolaire internationale de Lyon, located in the Gerland district (Lyon 7th). Monday morning, around 10 am, the staff of this school indeed alerted the police after having suffered death threats from two teenagers. These, who are not educated in the establishment of Gerland, would have according to the site
Actu17 said in front of students and teachers, just in front of the school, that they would come back “with assault rifles” to shoot them “in a burst”.

When the police from the anti-crime brigade (BAC) arrived on the scene, the two minors had already fled. They were found and arrested in a nearby park, bothering a man. “The victim is a teacher from another school who said he was attacked for no reason,” a police source told Actu17.

The two young suspects, who were alcoholic at the time of the facts, were taken into custody. An investigation was opened and entrusted to the urban security of the district police station. According to Progress, one of the minors was sentenced to a penal composition, while the other was released without follow-up.

Before the UN, Colin Powell was lying and he knew it