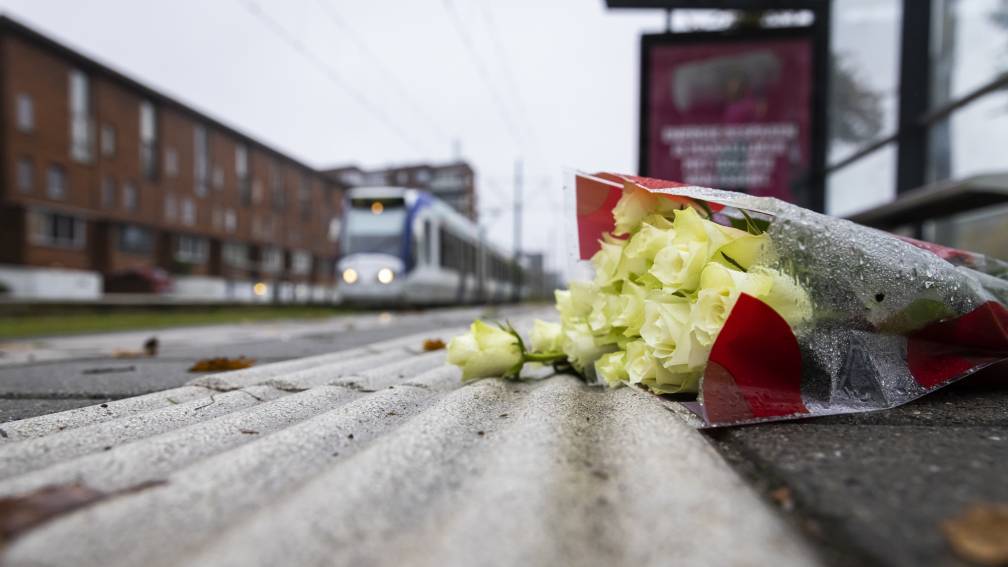 Just before 9 p.m. yesterday evening, the police received a report that someone had been hit by a tram at a tram stop. Emergency services found a man seriously injured and were unable to prevent him from dying on the spot.

Several witnesses reported yesterday to the Regio15 news agency that the victim was an older man and that he had been pushed in front of the tram by young people. They had seen three people in dark hoodies with distinctive letters on the backs walking away.

The tram driver was received by employees of the Hague transport company HTM. and the witnesses have been offered victim assistance.

Two vaccine doses needed after Covid-19 recovery for US visit

In Kabul, flight or hideout

In Kabul, flight or hideout