Spain.- ETA express demands that they respond to the "pain caused" those who were part of the band and related politicians 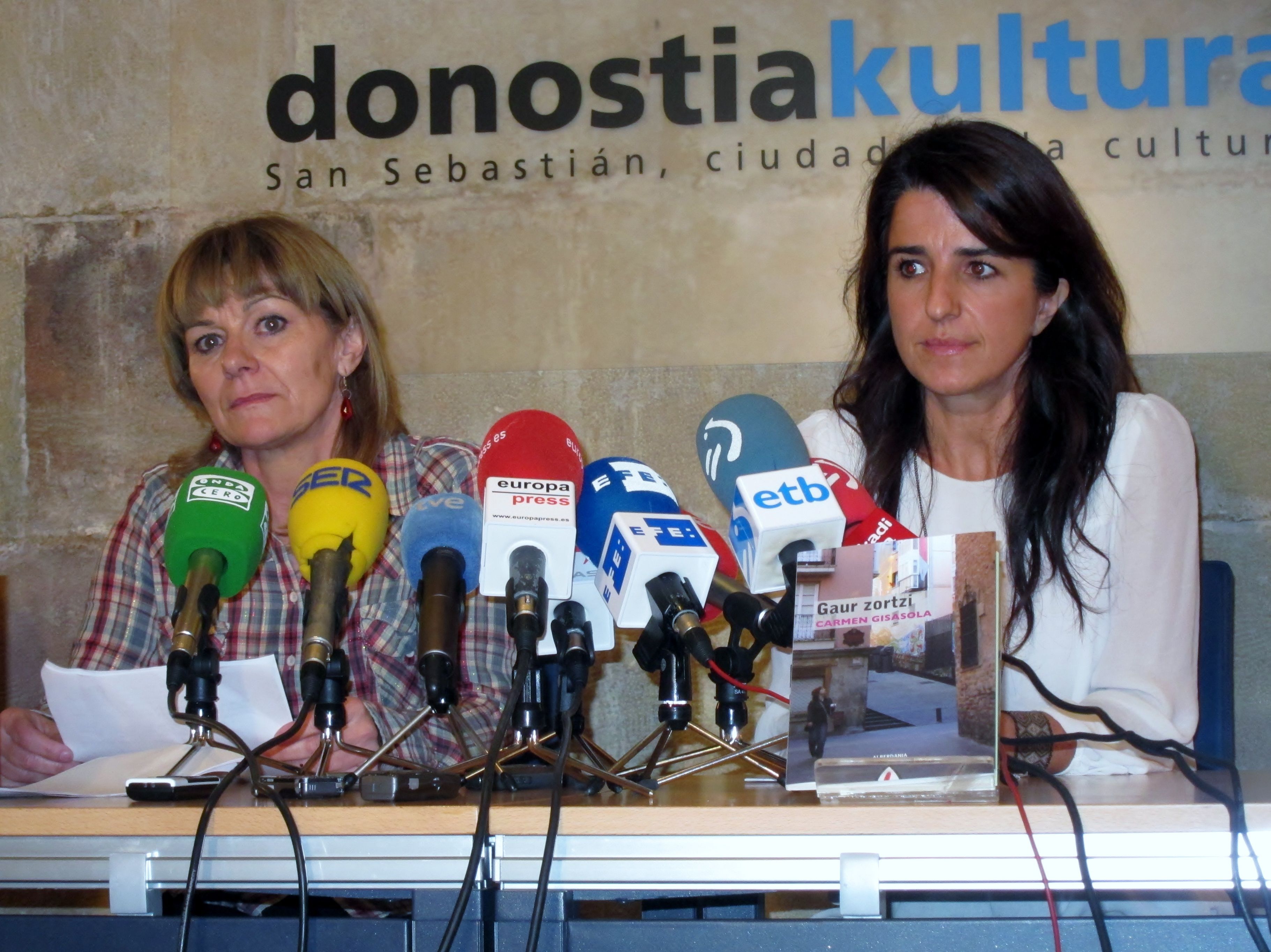 “It is not lawful to hide underground like moles and leave all the weight on the perpetrators of the attacks,” they say.

ETA expresses who opted for the ‘Vía Nanclares’ have made a call to “respond to the pain caused”, not only to those who made up ETA, but also to the political leaders of the nationalist left. “It is not lawful to hide underground like moles and leave all the weight on the perpetrators of the attacks,” they have warned.

These former inmates, who were expelled from the EPPK for their adherence to the ‘Vía Nanclares’ –for which they dissociated themselves from the armed struggle, admitted the damage caused and requested prison benefits–, have published an article in the Basque newspaper’ Berria ‘. The authors are Kepa Pikabea, Andoni Alza, Rafa Caride, Andoni Díaz Urrutia, Ibon Etxezarreta, Carmen Gisasola and Joseba Urrosolo Sistiaga.

In a text, collected by Europa Press, these exes recalled the ten years that had elapsed since ETA “terminated its armed activity”, and have revealed that in prison, there were “not a few prisoners who were already in favor of that before.” “.

“We believed that ETA could not go ahead blindly, and that conviction became more evident after the failure of Loyola,” they have pointed out, referring to the conversations held by the socialists, Batasuna and PNV to try to put an end to ETA’s violence. .

However, they have pointed out that “with great lightness, the decision to continue with weapons was given way.” “But outside, out of fear of what might come, and to counteract ETA’s decision, the nationalist left began to move,” he added.

In this context, they have remarked that “some prisoners, without waiting for anyone’s decisions,” began to take the steps they considered. “That is, we ended the armed struggle, we admitted the damage caused and gave rise to requesting prison benefits (approach, exit permits, changes in grade, etc.). We began to access rights that until then we denied ourselves or that made us refuse them, “they have stated.

This is what, as they have stressed, the rest of the ETA prisoners have begun to do ten years later. “We know more than one prisoner who did not take the steps that we dared to take for fear that he and his relatives would be persecuted in the town, and now the prisoners are being asked to take those steps, because no one is taking them. will disqualify in the town “, they have lamented.

In this sense, they have referred to “those responsible for the lost opportunities to negotiate – in Algiers, Lizarra, Loyola, etc. – of leaders who deny having been a member of ETA, of persecutions in the villages of people who disagreed, of those who in the trials asked us to resist and who, finding themselves in trouble, said that they only did politics and bowed their heads before the prosecution. ” “Their political strategy was a mistake and they did not recognize the damage caused by the armed struggle,” they have asserted.

These former inmates assigned to the Vía Nanclares recalled that the day ETA ended they were in the old Alava prison. “They brought us in small groups from different prisons, such as Asturias, Burgos or Zaragoza. This process began in 2008. We were not a very large group who decided to come to Nanclares, but a significant photo of ETA’s militancy,” they recalled. .

They also explained that they were “clear, as militants, that a critical reflection on the past was necessary” and that they had to address society. “That is why we disseminate our opinion articles and interviews, and we meet with social agents, politicians and victims, helping to heal wounds to make way for a new coexistence”, they have highlighted.

The express have specified that they were on the eve of ETA declaring the end of the armed struggle. “We met with two victims of violence in the workshop for coexistence, as a group, and they gave us more certainty to continue on the path undertaken. Later, we met with other victims and threatened”, they recalled.

After noting that ten years have already passed, they have denounced that “too much time has been lost, giving way to the mere staging of the disarmament and disappearance of ETA, even though it was known that what was urgent was a reflection on the pain caused.”

Regarding the GAL and torture, they have pointed out that “it is said that there are those directly responsible for the acts and political leaders, some are as responsible as others”, but they also believe that this is applicable to their case. “For this reason, it is inadmissible that, from political responsibility, no responsibility is assumed for what happened,” they have warned.

In his opinion, “it is not lawful to hide underground like moles and leave all the weight on the perpetrators of the attacks.” Along these lines, he has reproached those who want to “hold accountable for what happened” those who were “punished” with prison “and those who are still imprisoned.” “It is what remains to be done ten years later”, they have concluded.

Peru’s Got Talent: What time and day does the fourth season premiere on Latina?