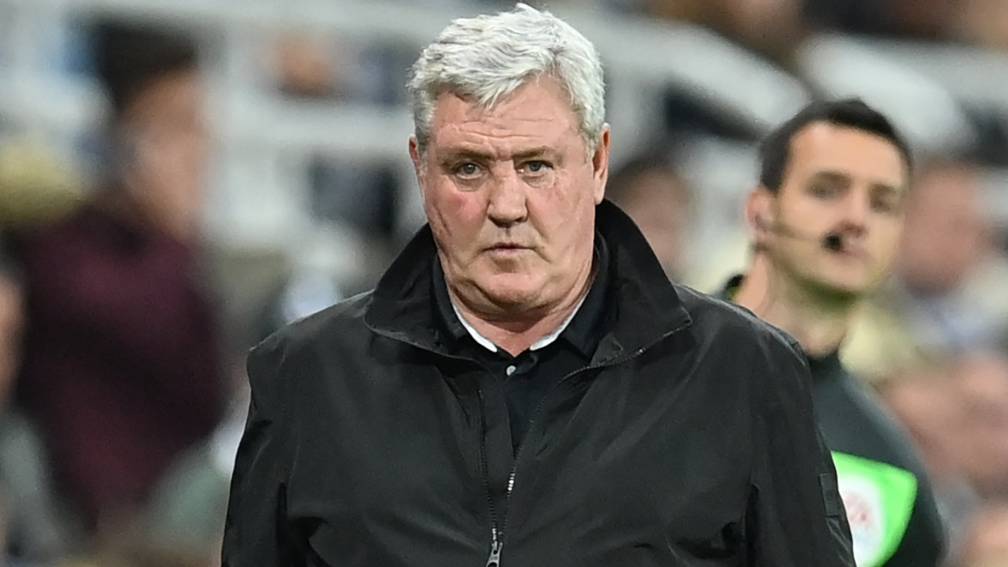 The new owners of Newcastle United already showed themselves hyper-ambitious with the takeover. “We are here to build long-term success. With the main goal of winning the Champions League,” it sounded.

Bruce was realistic about his position last week. “I would like to move on, but I also have to be realistic and maybe they want a new manager who can carry out their new plan.”

Bruce already has the necessary clubs behind his name as a coach. He joined Sheffield United in 1998, combining a player and manager role.

After that, the former defender of Manchester United was at the helm of Huddersfield Town, Wigan Athletic and Aston Villa, among others. Last Saturday, Bruce was on the bench in English professional football for the thousandth time in the home game against Tottenham Hotspur.

Luiten has to relinquish leadership at Dutch Open

Anisimova first to third round Roland Garros after Muchová . surrender

Rugby player Conway who had finger amputated for All Blacks died

Jerdy Schouten makes his debut in the Orange selection, in which Wijnaldum is missing