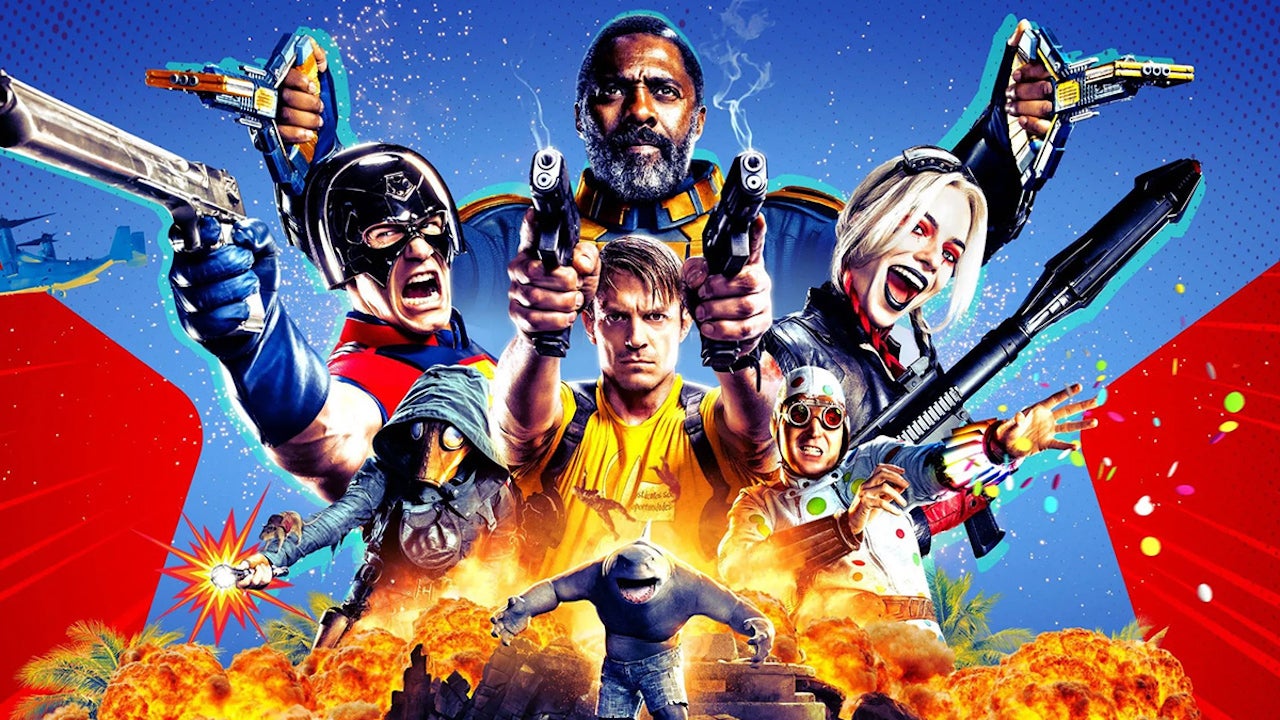 The Suicide Squad director James Gunn explains that he thought the original ending of the DC movie was “too dark” to make it into the final cut.

Gunn was given carte blanche to kill every character in his R-rated movie, but there was one character he eventually canceled the death of because he felt it was “too shady”. Gunn originally wanted to kill Daniela Melchior’s Ratcatcher 2, but he ended up changing the scene anyway before submitting the final script.

The filmmaker gave details of what that ending would look like. “By the end of the movie, Ratcatcher 2… was smuggled in and got away with all the information from Jotunheim and the rest of the group knew nothing about it,” Gunn told. CinemaBlend. “On [Amanda] Waller exploded her head after they went back to prison.”

“At that point, Harley tries to talk to Bloodsport — Bloodsport goes crazy, because he’s connected to this character, like a daughter. And he goes crazy, and Harley is actually kind of nice, in a weird way, talking to Bloodsport to let it go,” Gunn continues as he talks about the scrapped idea.

“Bloodsport shoots Waller in the heart with a flammable bullet and threatens to blow her up. It was complicated, but it was something like that. He didn’t shoot her heart. He shot just below her heart with one of the explosive bullets, which we see Peacemaker use earlier in the film. So now she has to do what he says.”

The alternate ending presents a much darker version of events. “It was really too dark,” Gunn concludes. “It didn’t really tell the story I wanted to tell, which is more about the journey of the different characters, emotionally. And for me, really, the ending with Bloodsport petting the rat… that was the perfect ending for me.” for the movie.”