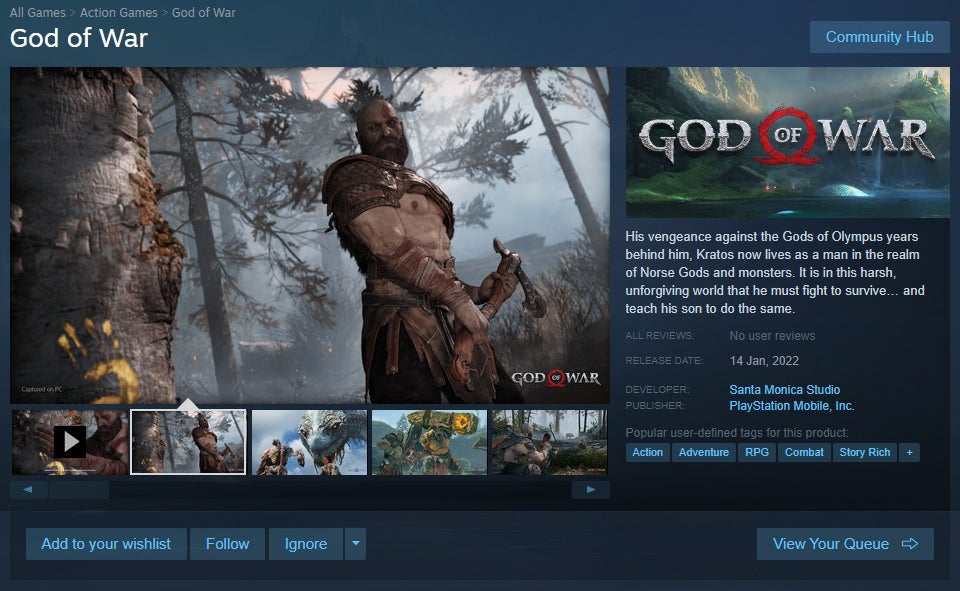 God of War originally came out in 2018 on PlayStation 4. The game has since been updated for PlayStation 5, allowing the game to run at 60FPS on the new console. PCs are capable of more. That’s why the PC version of God of War supports 4K, unlocked framerate, various graphics settings, DLSS and Reflex, customizable controls, and ultra-wide displays. All information can be read on the official God of War Steam Page.

God of War is another outing for Kratos. He lives in the North with his son Atreus and therefore has to deal with the Norse gods. Recently, the sequel, God of War Ragnarok, was revealed. That game has not been announced for PC and will initially be released on PS5.