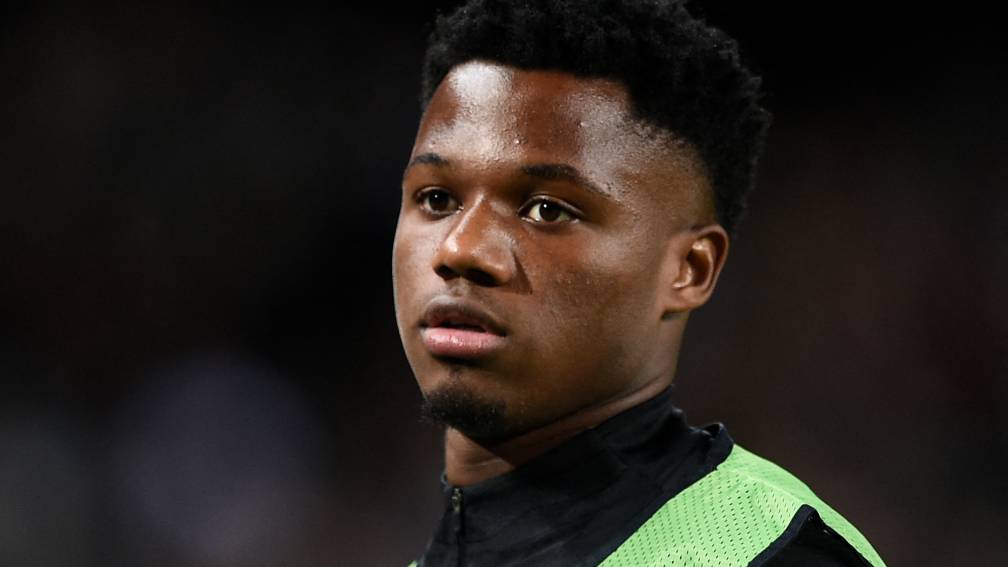 The future of FC Barcelona is increasingly taking on a face. After Pedri, Ansu Fati has also extended his contract with the Catalan club. The 18-year-old attacker is now affiliated with coach Ronald Koeman’s club until the summer of 2027. The contract includes a departure clause of 1 billion euros.

Born in Guinea-Bissau, Fati has been playing for Barcelona since 2012. In 2019 he made his debut in the first team at the age of 16.

“From his friend JGL”: new bills with the initials of “El Chapo” Guzmán circulate in Sinaloa