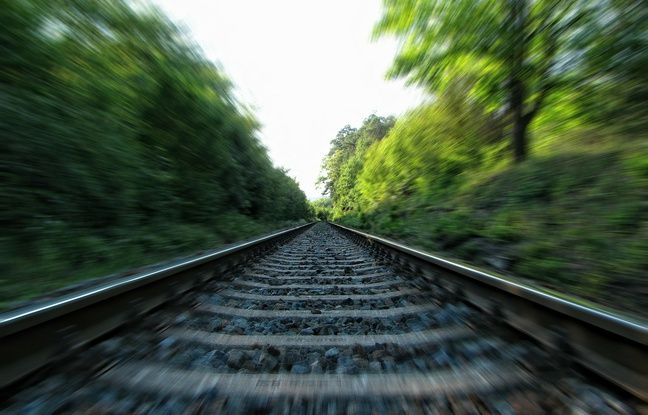 On the evening of Monday, October 19 at around 8 p.m., the vehicle of an 18-year-old young man was found immobilized in the middle of the railroad, at the level crossing of Argonay (Haute-Savoie). A Léman Express train traveling in the direction of Annecy then struck it at high speed. The car was swept away for almost 200 meters,
report The Dauphiné Libéré.

The driver killed by the shock

The firefighters arrived at the scene found that the car was almost completely recessed under the front of the train. When they managed to extricate the driver of the crushed vehicle, he was deceased.

An investigation was opened with the gendarmerie to find out the circumstances of the tragedy. According to the first elements, the driver could have forced the level crossing without seeing the train approaching.

Belgium still haunted by the Dutroux affair and child crime

‘The Wire’, ‘Mad Men’ and ‘Breaking Bad’ crown the list of the best series of the 21st century of the BBC

'The Wire', 'Mad Men' and 'Breaking Bad' crown the list of the best series of the 21st century of the BBC