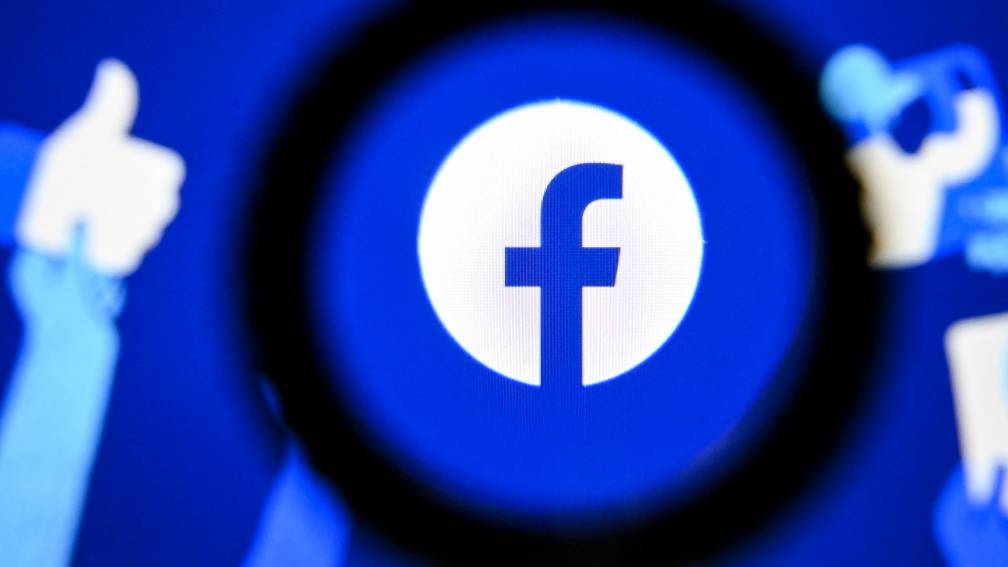 The company’s new name is still a closely guarded secret, according to The Verge. Even in the top few people would know about it. It is not yet clear when the name will be presented.

That may happen at a conference next week, it could also come out earlier. The Verge suggests it may have something to do with “Horizon,” a new product Facebook is working on.

Facebook would not be the first group to make a name change. Google has been under parent company Alphabet since 2015. At the same time, that very example shows that such a change does not mean that the name is in general use. ‘Google’ is still many times more famous than Alphabet.

Djokovic will have to be vaccinated to play the Australian Open, according to a minister

Parent company Facebook may get a new name next week

Parent company Facebook may get a new name next week