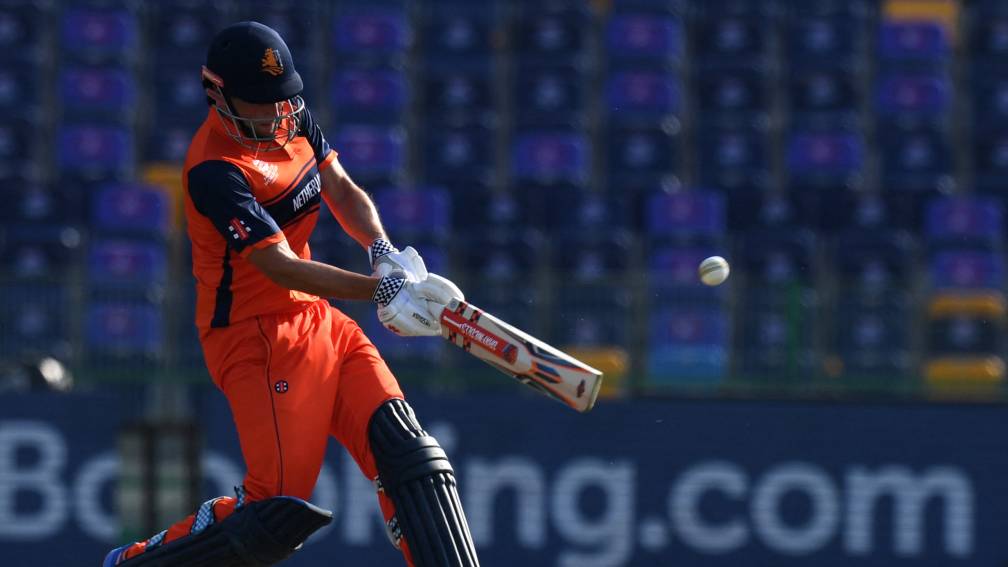 The Dutch cricketers also lost their second game at the World Twenty20. After the defeat to Ireland, Namibia was too strong in Abu Dhabi. The Orange scored 164 runs and Namibia had improved that score after 19 overs.

The Netherlands recorded the best score at the World Cup so far with 164/4. Orange player Max O’Dowd was already good for 51 runs against Ireland and now took it one step further with 70 runs (56 balls, 6 fours and 1 six). Colin Ackermann was good for 32 runs.

The Namibia battle team, which is just below the Orange in the world ranking (19 at 17), also appeared to be in shape. David Wiese needed only 29 balls for 50 runs and then went on happily.

Due to the defeat, qualifying for the final phase of the tournament (the Super 12) becomes a difficult task. If Ireland beats the last opponent in the group, Sri Lanka, qualification for the main tournament is still possible. Then the Netherlands must also convincingly win against Sri Lanka, the number ten in the world ranking, on Friday.

The Netherlands qualified in November 2019 by winning the qualifying tournament in the United Arab Emirates. Because only the best eight countries of the world ranking are assured of the main tournament in advance, the Orange squad must qualify for the best two of four teams through this preliminary round.

With billions of television viewers in Asia in particular, the Cricket World Cup (classic and T20) is one of the most watched sporting events in the world. The Dutch cricketers are participating in the T20 World Cup for the fourth time, which is now in its seventh edition.

The reigning world champions are the West Indies, who dominated England in the World Cup final in India in 2016.

At the first participation in 2009, the Orange caused a huge stunt by beating England on home soil (the holy cricket ground of Lord’s in London). Five years later, the Netherlands repeated that stunt at the T20 World Cup in Bangladesh, the only World Cup so far where the team managed to qualify for the main tournament via the preliminary round.