The show “America’s Got Talent: Extreme”, focused on high-stakes performances, has indefinitely halted its recordings after a serious accident occurred on set. The contestante Jonathan Goodwin nearly died while rehearsing a complicated escapism number that went awry.

According to the news site TMZ, The trick was that Goodwin had to free himself from a straitjacket before jumping from more than 20 meters high onto a mattress, avoiding colliding with two cars in the direction of either side of his body.

Something went wrong during the test, which took place last Thursday, and Goodwin was hit by the vehicles, which ended up exploding, and he fell headlong to the ground.

Unfortunately the two vehicles collided with each other, leaving Jonathan trapped in the middle. The impact caused the cars to explode and create a gigantic fireball. Then Goodwin fell to the ground and hit his head. Due to his delicate health, he was airlifted to a nearby hospital, where he underwent surgery. 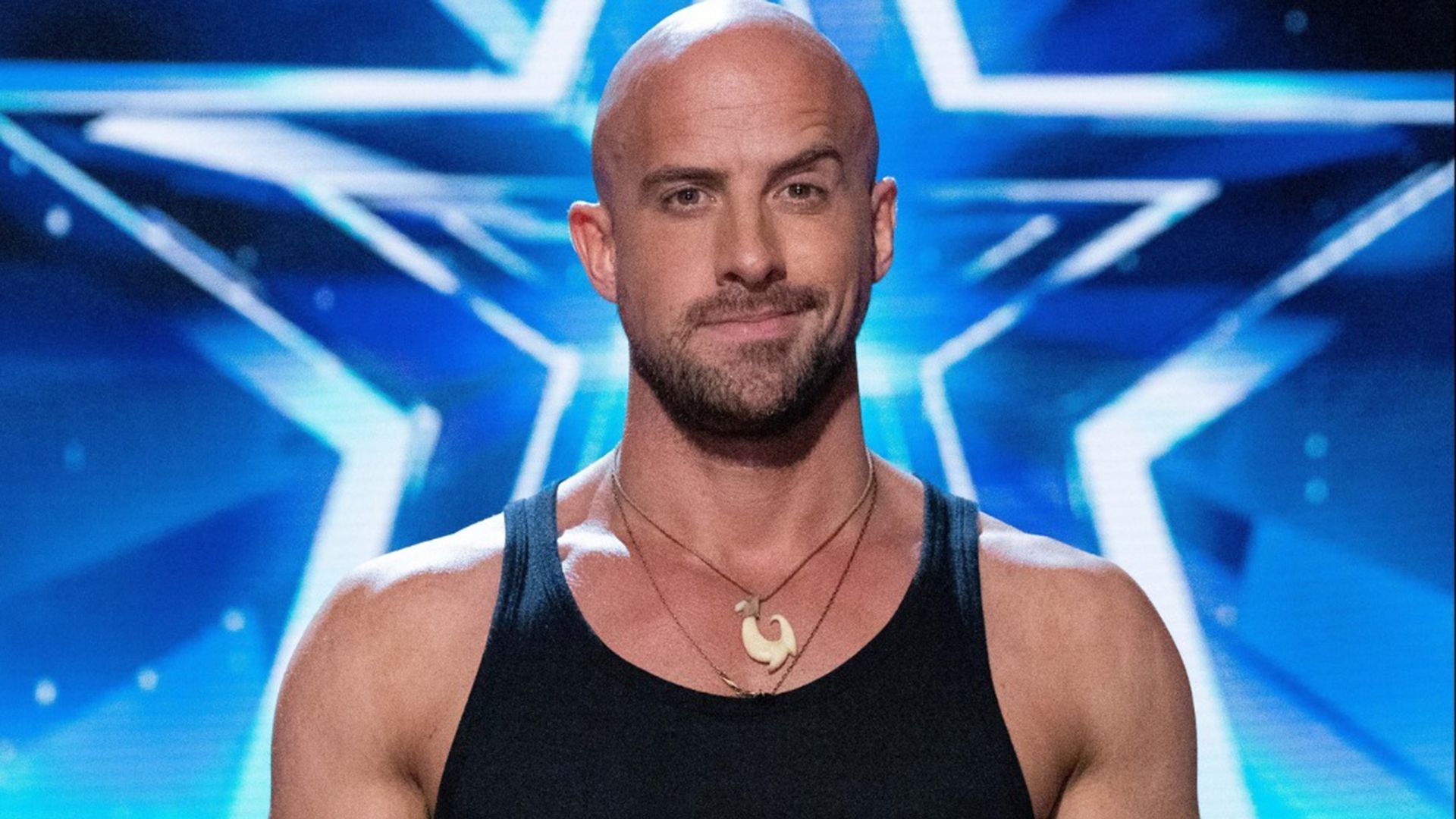 The pro was supposed to go down before the cars crashed. After the impact, the police report states that Goodwin fell from approximately 12 meters in height and did not reach the air pocket that was below him to contain his fall.

The terrifying stunt left the contestant in serious condition, with injuries all over his body. According to the police report, obtained by TMZ, Goodwin suffered multiple fractures to both legs, as well as cuts to his entire face and burns.

In the recording, obtained by TMZ, Goodwin, 40, can be seen suspended in midair, dangling from a rope, as he remains in the middle of the explosion of the two vehicles. Apparently, he tries to release the rope and get out quickly, but it seems that he did not succeed in time and was between the two cars, which when colliding, exploded.

According to TMZ, the scene as a whole and the impact of the fall made the production team think that the contestant had died on the spot. However, he was still conscious, according to a spokeswoman for the program: “He reacted and was immediately hospitalized, where he is receiving medical care.”

At the moment, his state of health is unknown. The incident is under investigation by the authorities.

After what happened, the chain announced the suspension until further notice of the program, whose recordings were already well advanced: “Our thoughts and prayers continue with Jonathan Goodwin and his family, as he continues to recover from his accident,” said the AGT spokesman, agree Deadline. “The health and safety of our casting and team continues to be our priority.”

A priori, this pause will not affect the premiere of “America’s Got Talent: Extreme”, scheduled for January-February, in NBC. This modality, focused on great and dangerous feats, maintains Terry Crews as the presenter, while the jury is made up of Simon Cowell, pilot Travis Pastrana and former WWE wrestler Nikki Bella.

Goodwin, who was born in Wales, has already appeared on the main version of the show and on “Britain’s Got Talent.” He has also appeared on “The Jonathan Ross Show,” “Balls of Steel,” and “Deathwish Live.” The escapist also starred in his own special, “Dangerman: The Incredible Mr. Goodwin” in 2013.

Viewers are disgusted by new horror series on Netflix: ‘It makes you puke sick’ – Paudal