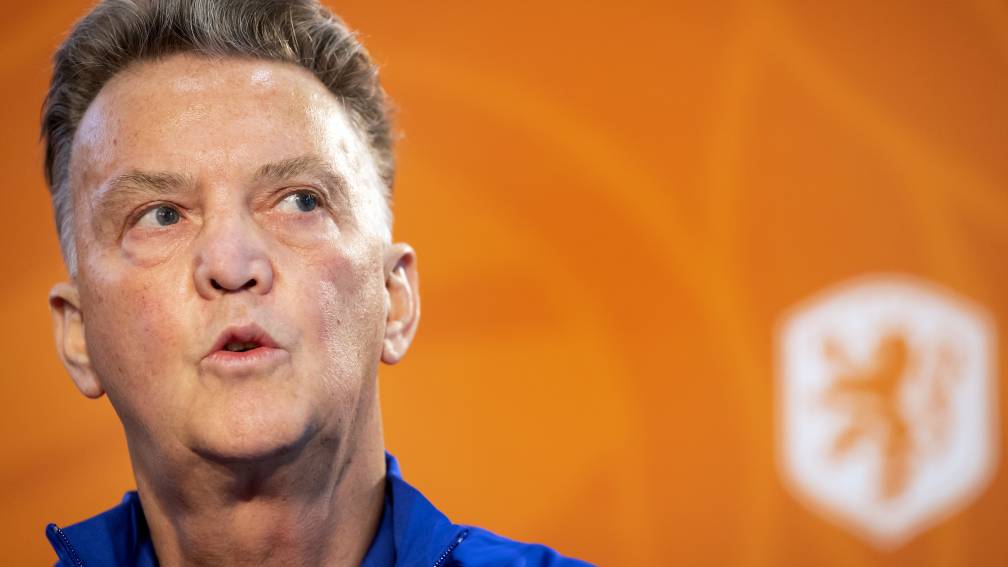 Louis van Gaal will not participate in the video conferences with FIFA this week. The World Football Association invited national coaches of all countries to discuss plans to organize the World Cup not every four years from now on, but every two years. Sessions are Tuesday and Thursday.

“We let the invitation pass us by,” said a spokesperson for the KNVB. “The KNVB believes that the national associations should first be well informed about these ideas.” German national coach Hansi Flick is also not participating in the conferences, the German Football Association said.

The World Cup is now every four years. FIFA president Gianni Infantino is toying with the idea of ​​having the event take place once every two years. “There are many advantages to it. For example, you give the opportunity to more countries to participate.”

“When it was decided to hold the World Cup every four years, about a hundred years ago, FIFA had 40 countries. It is time to analyze the matter. But if we make changes, everyone should benefit,” he said.