These 8 films are new in cinemas from this week – Paudal

NewsThese 8 films are new in cinemas from this week

The cinemas welcome a number of new titles to the offer this week. From Wes Anderson’s new film to rock-solid action, there’s something for everyone. The list below shows which films can be seen in cinemas from this week.

From Wednesday, family film Oddbods (2021) can be seen. The rest of the films will be released on Thursday, including Wes Anderson’s The French Dispatch (2021), starring Benicio del Toro, Adrien Brody and Tilda Swinton. Action film Venom: Let There Be Carnage (2021) will also shine on the silver screen from this week. Quicksand (2021) will also premiere. Wondering if the Dutch drama film is worth it? Read our review here. 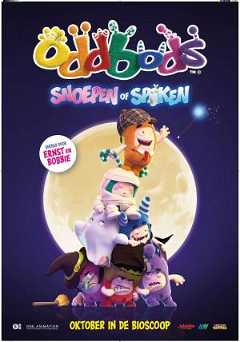 Cinema Times • ‘Oddbods’ revolves around seven furry characters of different colors who must solve a variety of daily challenges. 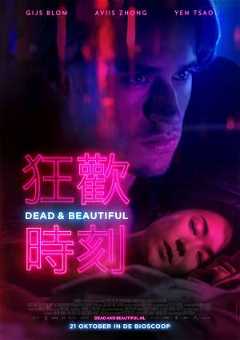 5.7 Movie Times • For Lulu and her friends, the world is at their feet. Young, beautiful and extremely rich as they are, they can get anything, do anything. 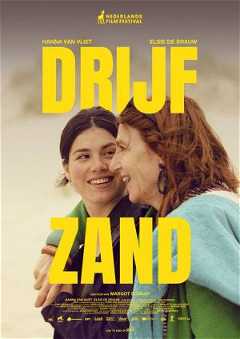 Cinema times • Suze (Hanna van Vliet) lives with her husband and daughter on Texel and has a happy and orderly life on the island. 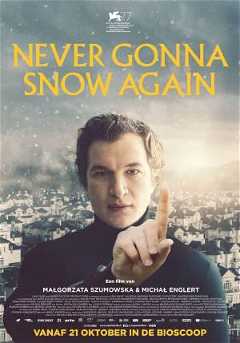 Cinema times • On a gray, foggy morning in an Eastern European city, a mysterious person appears and starts working as a masseur in a gated community. 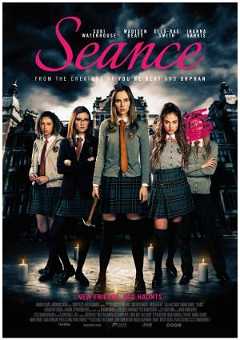 5.3 Movie Hours • Camille Meadows (Suki Waterhouse) is a new student at the prestigious Fairfield Academy. Shortly before that, the academy was captivated by the mystery surrounding Kerrie, a college student who died after a seance summoning the legendary Fairfield Ghost. 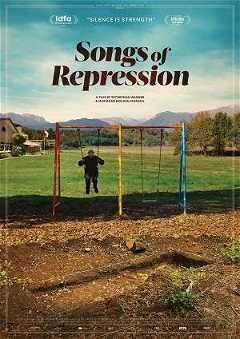 Cinema times • At the foot of the Chilean Andes Mountains lies an idyllic German colony. However, the splendor of the place hides a horrific past. 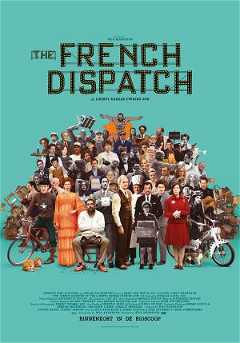 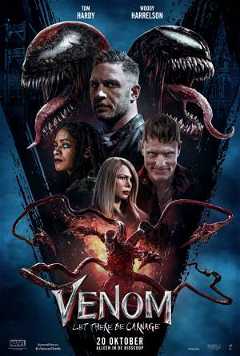 Movie Hours • Eddie Brock (Tom Hardy) tries to resume his daily life and career as a journalist. The symbiote, on the other hand, only wants to play the role of the deadly protector;

NEC director Van Schaik: ‘Most rioters were not at the match’

NEC director Van Schaik: 'Most rioters were not at the match'