Netflix has big news for fans of Ozark (2017– ): the streaming service just announced the long-awaited release date for season 4. Unfortunately, we’ll have to wait a little longer for the new episodes until next year.

We already knew that we had to be patient for the new and also last season. A definitive date has now been announced: on January 21, 2022 the first part of season 4 will be released on Netflix. The final season is split into two parts.

Netflix recently unveiled the first clip of the new season, which shows what happens next when Marty and Wendy boarded a plane with drug lord Omar Navarro. Leading actor Jason Bateman also already revealed that Marty and Wendy will open a beauty salon in the new season with a new mousse with which they hope to get their affairs in order. The salon is just a new way to launder money. “The mousse has the potential to make a lot of money for the Byrdes,” said Bateman. 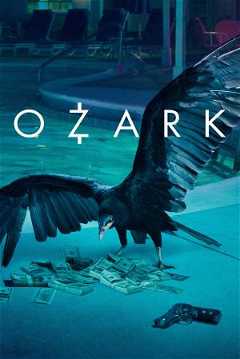 More customers will pay interest on savings at ABN AMRO

More customers will pay interest on savings at ABN AMRO