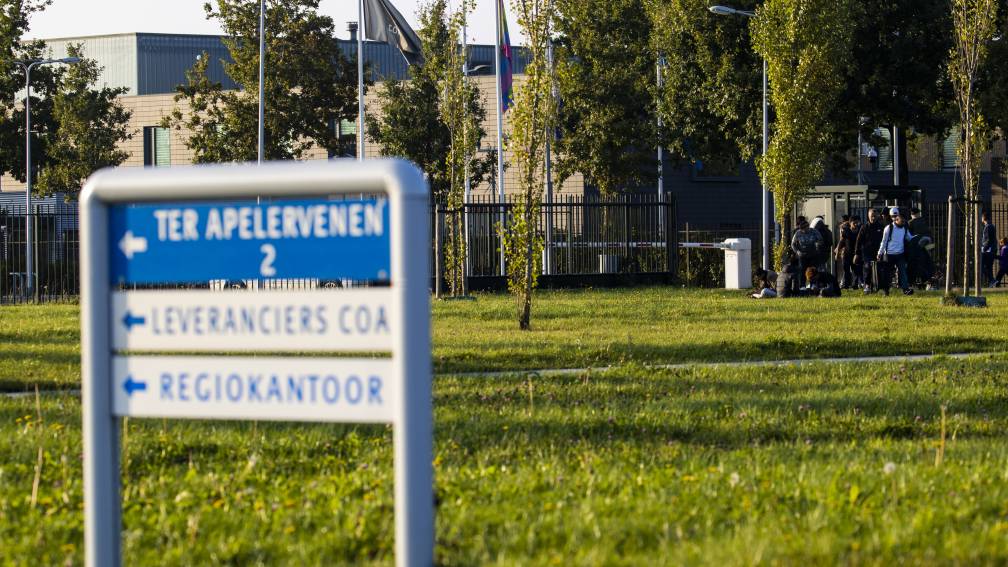 The municipality of Westerwolde, which Ter Apel falls under, wants a solution tonight for the pressure on the emergency shelter for asylum seekers in Ter Apel. According to the municipality, it is “going in the wrong direction”.

Mayor Velema demands that the Central Agency for the Reception of Asylum Seekers (COA) and the government will provide crisis emergency shelter, because the number of people in the shelter will probably rise to 750 tonight, while there is only room for 275 people.

“This is way above the licensed numbers,” Velema says. “We are now going back to the same level as two weeks ago, when there were 680 people in emergency shelters and 160 people in IND offices and waiting areas.” At that time, asylum seekers had to sleep on chairs.

“For the time being, we are concerned whether COA still has it under control,” he says. “You would expect the COA to indicate that they can no longer handle it. And that they appeal to the minister to offer support.”

Earlier, Velema said that there is a crisis that is taking place in delay: