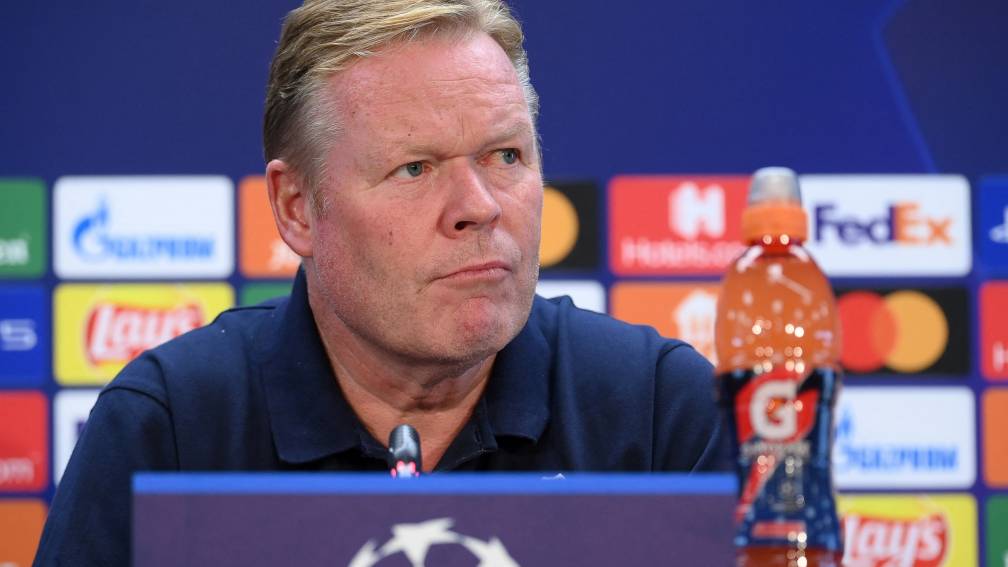 Never before have Barcelona started the CL season with two defeats. “You can’t demand that we win the Champions League this year,” said Koeman. “We are trying to match the level of other teams, with young players and with players coming back from injuries. We are on the right track, but other teams are further ahead than us.”

With a view to the longer term, Koeman had good news to report about Ansu Fati’s contract situation. The 18-year-old’s contract expires at the end of this season.

“I understood that the club is close to a contract extension,” Koeman said. “That’s great news for Barcelona, ​​because this is a boy who can shape the future of the club.”

Barca already extended Pedri’s contract last week. The 18-year-old midfielder is now committed until the summer of 2026. A lump sum of no less than one billion euros has been included in his new contract.

Sylvester Stallone announces departure from ‘Expendables’ franchise after ‘The Expendables 4’