Hundreds arrested in Bangladesh after violence against Hindus 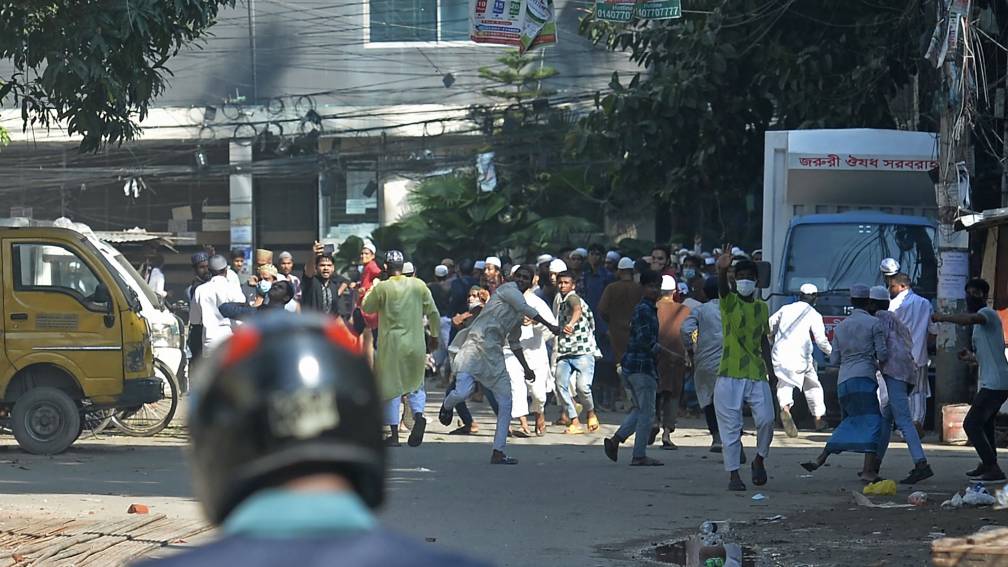 Police in Bangladesh say they have arrested 450 people in connection with attacks on members of the Hindu minority. At least six people were killed in those attacks, according to local media.

The reason for the violence was a photo on the internet last week of an image of a Hindu god with a Quran on his knee. Muslims saw that as blasphemy.

In other places in Bangladesh, protests by Muslims also turned into disturbances.

The UN representative in Bangladesh says the unrest in recent days has been fueled by hate mongers on social media. Human rights organization Amnesty International demands an investigation and wants the perpetrators of violence to be punished.

Bangladesh is a predominantly Muslim country. Ten percent of the population is Hindu. In the past, violence broke out more often between the two population groups.