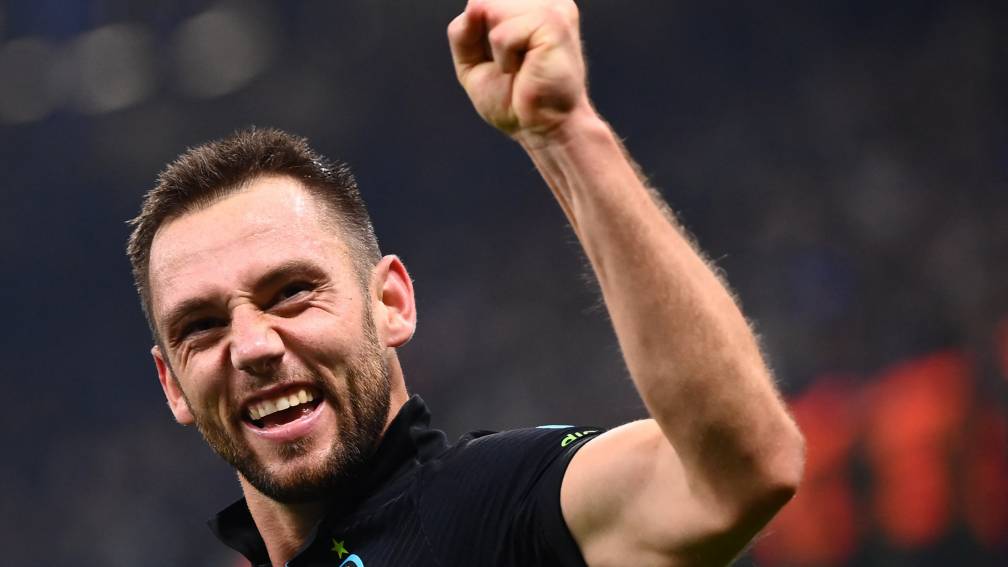 FC Porto beat AC Milan 1-0 in group B. Zlatan Ibrahimovic, who started his first Champions League appearance after the break, was also unable to prevent a third defeat of his team.

Champions League debutant FC Sheriff has not been able to provide a third stunt after the victories over Shakhtar Donetsk and Real Madrid. In Milan, the team, which still leads in group D, lost 3-1 against Internazionale.

Edin Dzeko gave the home team the lead before half-time. Sebastien Thill, who won the game against Real, did something back from a free kick after the break. After Arturo Vidal made the 2-1, it was the two Orange internationals who finally killed Sheriff. Denzel Dumfries headed the ball from a corner at the feet of Stefan de Vrij, who shot in mercilessly.

Outstanding Pasveer enjoys a resounding victory Ajax: “You can’t wish for much more”

Outstanding Pasveer enjoys a resounding victory Ajax: "You can't wish for much more"