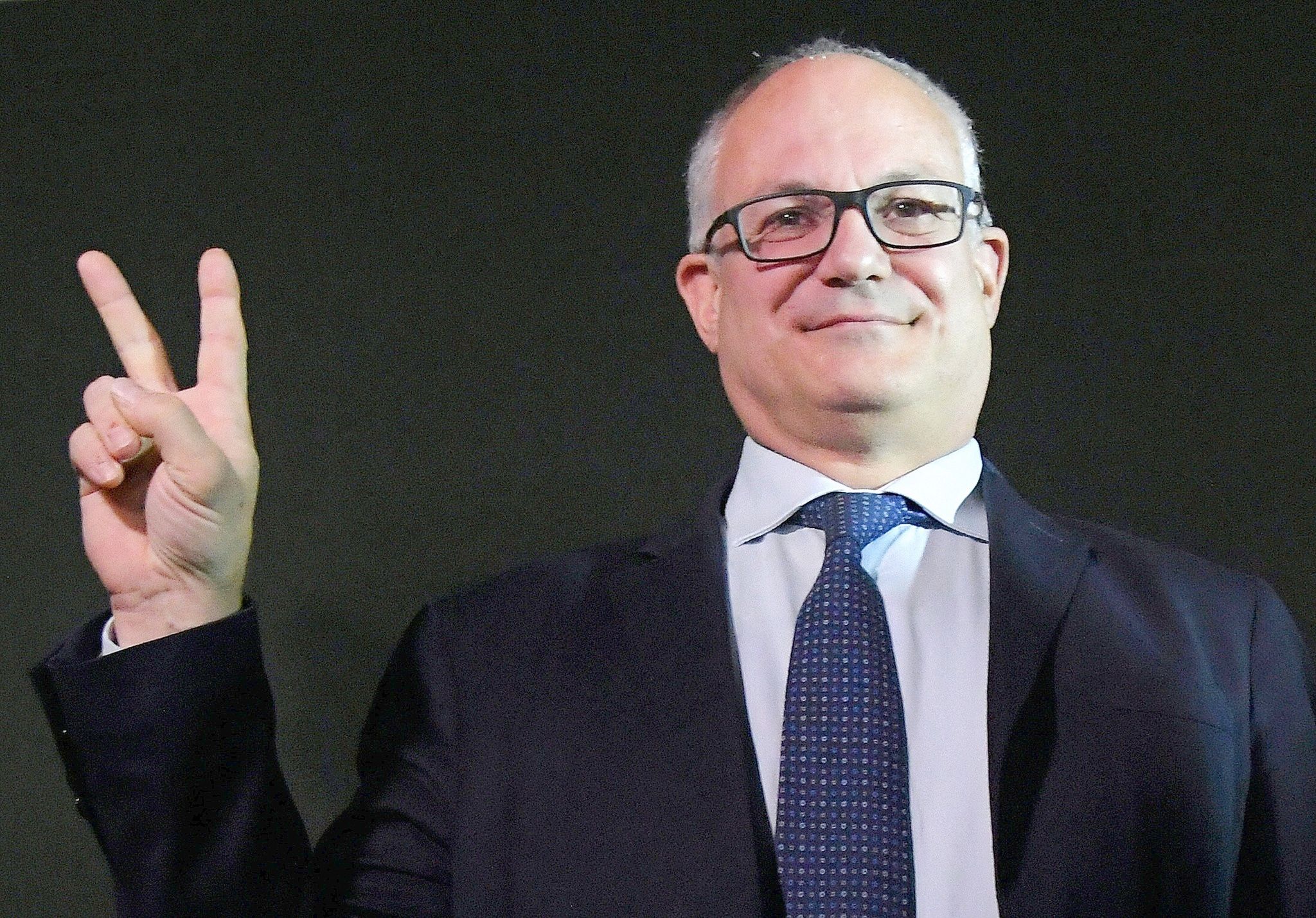 In Rome, we are not talking about victory but about triumph. An unexpected triumph, as right-wing coalition candidate Enrico Michetti, a sultry nationalist lawyer, outscored his center-left opponent Roberto Gualtieri in the first round. But thanks to the votes of voters from the 5-Star Movement (M5S) and the Liberal Party Azione, whose candidates, outgoing mayor Virginia Raggi and MP Carlo Calenda were eliminated in the first round, Roberto Gualtieri garnered 60.2 % of votes. A success that revives the center-left nationally, to the detriment of a disputed sovereignist right and the 5-Star Movement, whose demise has been confirmed.

Roberto Gualtieri is very close to the secretary of the Democratic Party, Enrico Letta, who has succeeded, in seven months, in giving back an identity to his formation, pillar of the government of national unity of Mario Draghi, to stop the discord of the currents and to weave good relations with other progressive forces. A man of experience and great culture, which was totally lacking in Virginia Raggi, elected in 2016, the new mayor of Rome is a specialist in contemporary history, former minister of the economy of the Conte II government and former president of the Committee on Economic and Monetary Affairs of the European Parliament.

Aged 55, married and father of a child, he knows the working-class districts of Rome well, having been born in the Appio Latino district. It was there that he began his political career, joining the Federation of Young Communists, the PCI and then the Democratic Party, for which he participated in the creation of the founding manifesto.

Defining himself as a secchione, a “woodcutter”, “rather introverted and very determined”, Roberto Gualtieri has so far devoted his free time to his passions: jazz, books and AS Roma. But the Herculean challenges that await him require total commitment. He will have to redo the coat of arms of the capital, which is preparing for the Jubilee of 2025 and has applied for the 2030 World’s Fair. He is committed to prioritizing the resolution of public transport and waste management which litter the streets, to the point of attracting wild boar families to certain neighborhoods.

But its ambitions go well beyond everyday questions. “With my team, we will carry out work of extraordinary intensity to relaunch Rome, enhance its immense cultural and artistic heritage and create jobs. The city must be closer to the people. We will make her a champion of innovation and ecological transition. Rome will be a great European capital ”, he promised in front of the crowd gathered at the headquarters of the electoral committee of the Democratic Party. “Faced with this challenge, my heart trembles,” he said.

“It is a challenge that is all the more crucial since responsible management of Rome also symbolizes the good governance of the country,” said political scientist Roberto D’Alimonte. At the moment, the government is in good hands. Mario Draghi, who has stayed away from local electoral issues, intends to continue his reforms.

Tips to make good videos of your pet