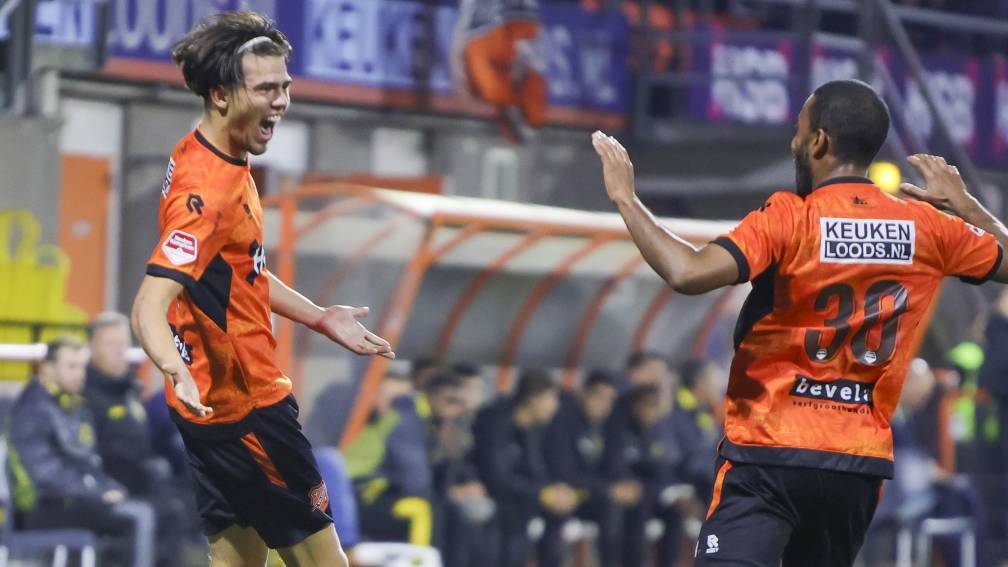 FC Volendam has taken over the lead in the first division from Excelsior. The team of trainer Wim Jonk won at home in a decent game with minimal difference from NAC Breda (1-0).

The 19-year-old right back Denso Kasius was the match winner. After half an hour, the FC Utrecht mercenary took a cross from the agile left winger Ibrahim El Kadiri in one go and shot the ball diagonally behind NAC goalkeeper Nick Olij.

It is the fourth goal of Kasius from Delft, who hardly got to play at Jong Utrecht at the start of last season.

The young right back’s goal was one of Volendam’s few achievements in the match. The team from North Holland, which slightly had the upper hand in the first half, swung a number of times in the second half.

A goal by NAC striker Ralf Seuntjens was rejected by referee Bas Nijhuis for attacking the goalkeeper. Remarkable, because the Slovenian keeper of Volendam, Filip Stankovic, flew in himself and nevertheless was unable to catch the ball.