Visser reaches the all-around final at the World Championships, Geurts is also looking for the final 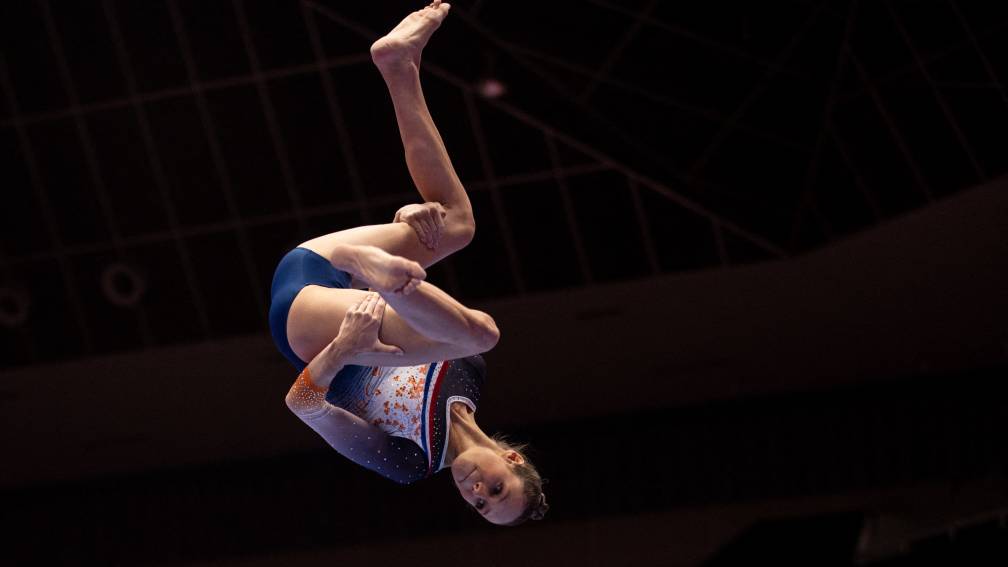 Naomi Visser has reached the all-around final at the World Gymnastics Championships in Kitakyushu, Japan. She came in at 52,266 points after four parts and is therefore eighth after the first day.

On Tuesday, no more than eleven all-around athletes will take action, which means that she is already certain of a place in the best 24.

Despite her final spot, Visser is not completely satisfied. “I look back on qualifying with mixed feelings. I missed some points on every device, but I’m glad I didn’t make any big mistakes.”

American Leanne Wong (55,749) is the leader of the standings. The final is Thursday.

Geurts also in the race

Elze Geurts can still hope for the final on vault. She leads the ranking after seven of the ten subdivisions with an average score of 14,350 points over two jumps. The top-8 will compete in the final on Saturday.

“My first jump is relatively easy, I’ve done that before. It was more exciting with the second. It went well during training in the Netherlands, but here on equipment that I don’t know a lot more difficult. Today went really great” , said the World Cup debutant.

Last week we made a report about Sanna Veerman and Elze Geurts, who trained in the middle of the night to prepare for the time difference in Japan.