Van de Zandschulp wins first round, to the satisfaction of the Antwerp public 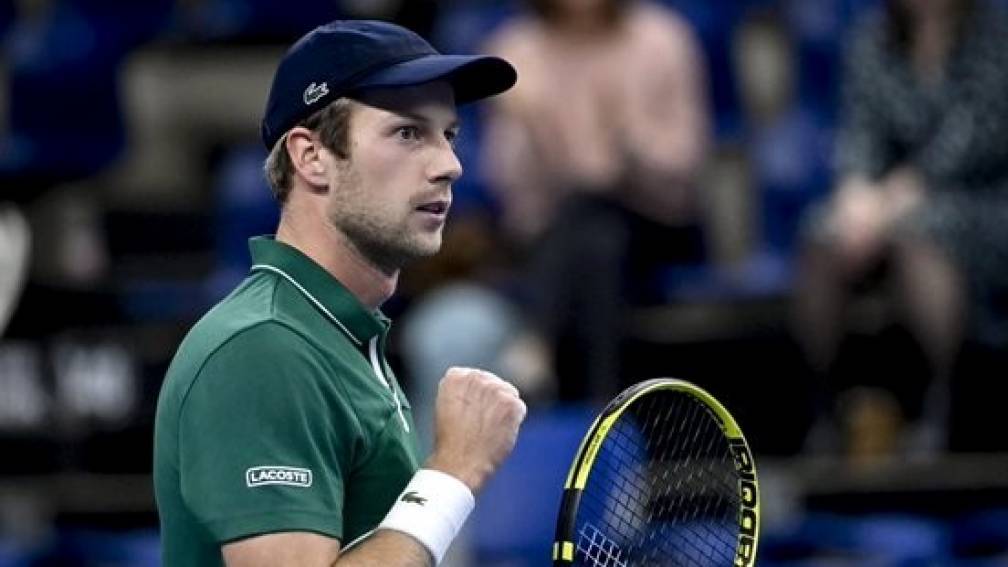 Van de Zandschulp forgot to press after the opening set won. He left no less than five breaking points unused in the first game of set two and those missed opportunities worked for a while. He surrendered his serve in the next game and was unable to repair the damage, although he still had three chances to do so.

Despite all those misses, he started the decisive set fresh. He started with a love game, then broke Popyrin and then lost the Australian.

After the game, Van de Zandschulp had a short word of thanks in Dutch for the Antwerp public, which had been supportive. “Glad you were here tonight, I hope to see you all again at the next game.”

That next match is in any case against an American: Reilly Opelka or Jenson Brooksby.