Square Enix ‘positive’ in talks with Xbox about Final Fantasy 14 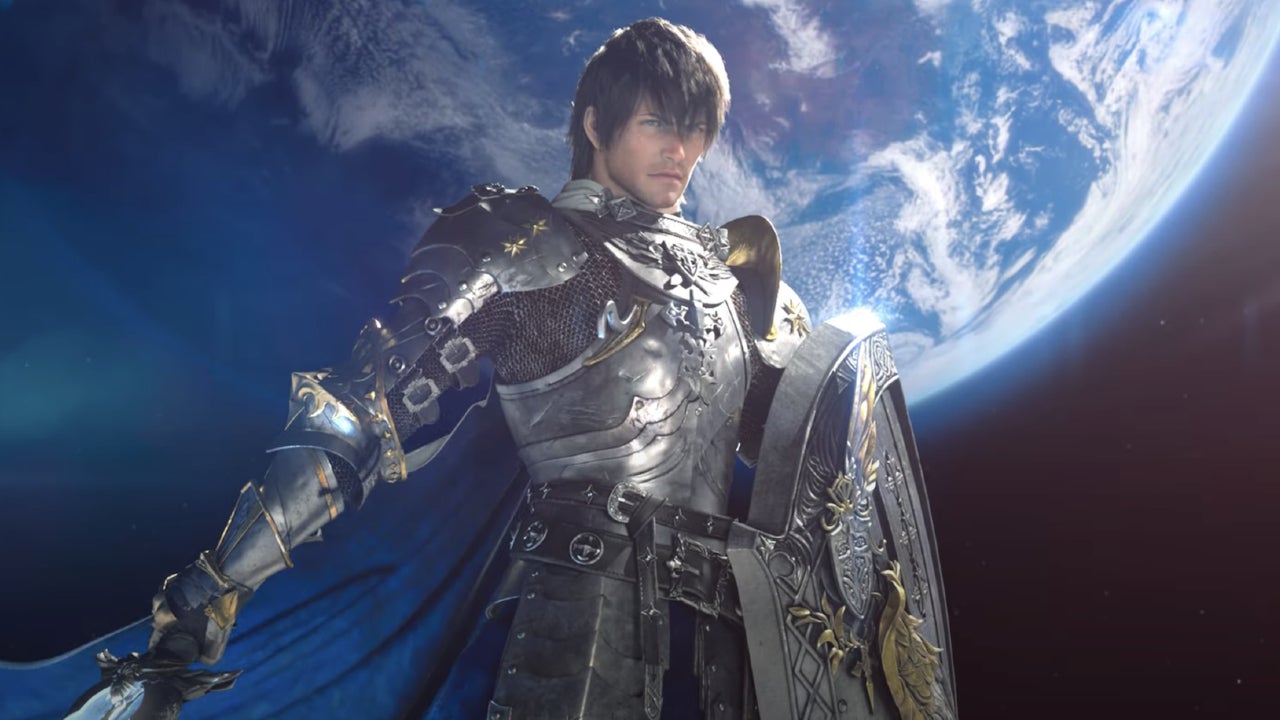 Final Fantasy 14 director and producer Naoki Yoshida says talks between Square Enix and Microsoft to bring the game to Xbox are “positive.”

In an interview with Easy Allies tells Yoshida about the current status of an Xbox version of Final Fantasy 14. The director declined to reveal new details about the game, but did say that talks between Square Enix and Microsoft are going well.

“I hate having to say the same thing over and over,” Yoshida said when asked about an Xbox version of FF14. “But we’re still in talks with Microsoft and it’s going well. I’m not saying we don’t have an Xbox version, but I hope I can update the players soon.

“I know there are a lot of questions, but I can’t go into details yet.”

There is no Xbox port yet, but the game is doing extremely well on PC and PlayStation consoles. After a soft reboot with Final Fantasy 14: A Realm Reborn and a number of expansions, the MMORPG has grown in popularity in recent years. This year the game proves to be more popular than ever before, it is even suggested that Square Enix’s digital sales of the game briefly stopped due to overcrowded servers.

During a hands-on preview event for the upcoming Endwalker expansion, Yoshida talked about the popularity of FF14. The director confirmed that the MMORPG was the highest-grossing in Final Fantasy history to date, having recently surpassed 24 million players worldwide.

Final Fantasy 14: Endwalker will be released on November 23. The expansion includes hours of new story content, as well as new areas and job classes.