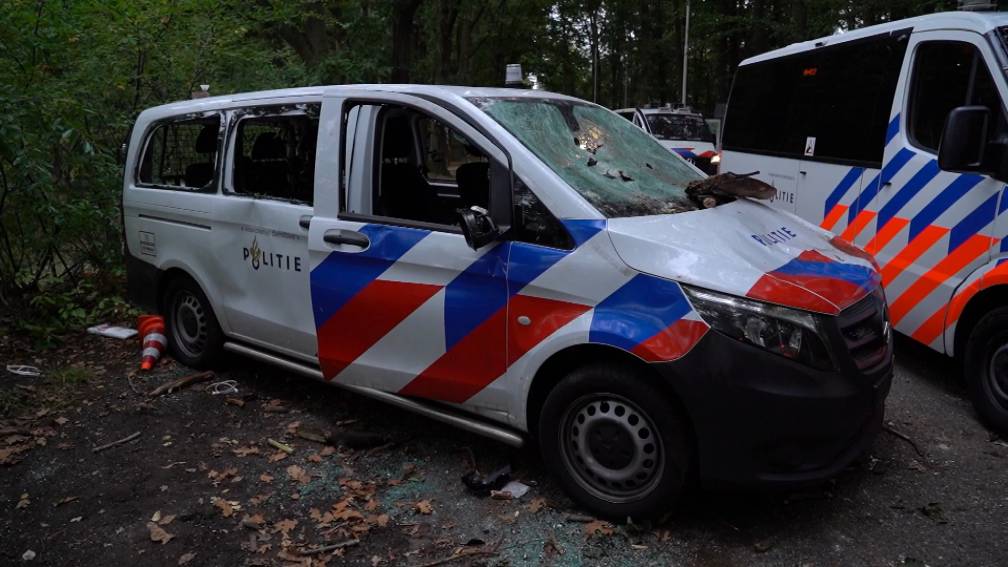 The police say that officers in Nijmegen were confronted with “extreme violence” after the NEC-Vitesse football match. After the duel, riots broke out and 23 people were arrested.

“We had taken into account a restless outcome of the football match, but we had to deal with brutal aggression,” says police team chief Lonneke Hordijk. “The magnitude and severity of the violence was great.”

According to the team chief, officers were pelted with stones and complete tree stumps. Several officers and police horses were injured. Two hooligans have also reported to the hospital with injuries.

Hordijk warns that the police will release images of ringleaders if people do not report themselves. “Fortunately, we already have quite a few images, and we will start analyzing them right away today,” she says. “You can count on us to use that footage to arrest the rioters.”

It is still unclear how much damage has been done. Football club NEC says it is “fully cooperating” with the police to punish the perpetrators. Club director Van Schaik calls it shameful how some behaved yesterday.

Reporters from Omroep Gelderland were also attacked after the game. The broadcaster has decided to stop reporting football matches and risk demonstrations.

Football supporters destroyed, among other things, a police bus: