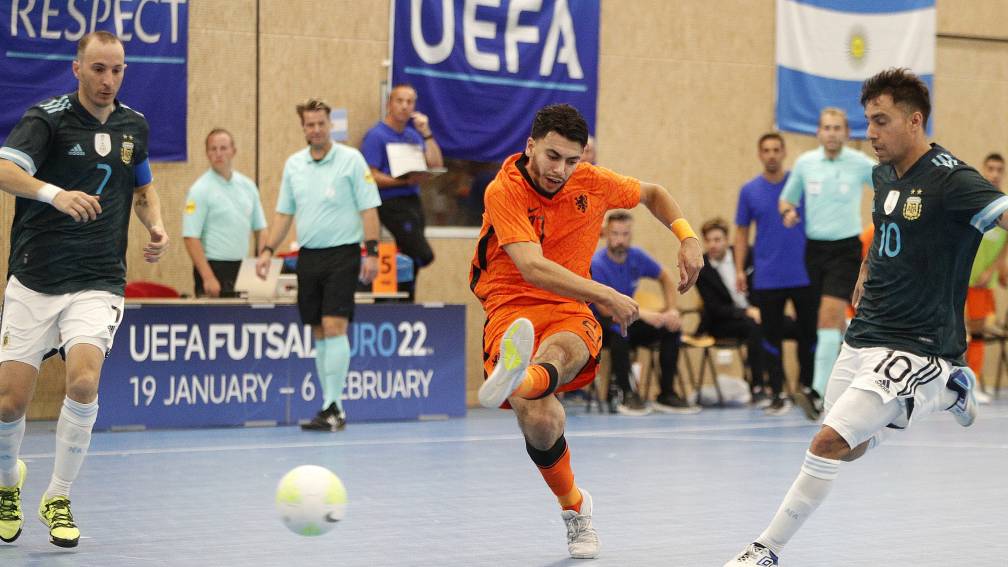 The top two countries of each group qualify for the quarter-finals. The Netherlands opens the tournament on January 19 in the Ziggo Dome against Ukraine. The last time the Netherlands participated in the European Championship was in 2014 (twelfth place).

A fourth place, at the European Championship in 1999, is considered the best result for the Dutch futsal players. Spain is head and shoulders above everyone else, the country has won the championship no less than seven times.

At the last European Championship in 2018, Portugal dethroned the title holder. At the beginning of October of this year they also did that at the world championship, when Argentina lost the title.

Weissman: Covid vaccines are powerful, safe and without serious effects