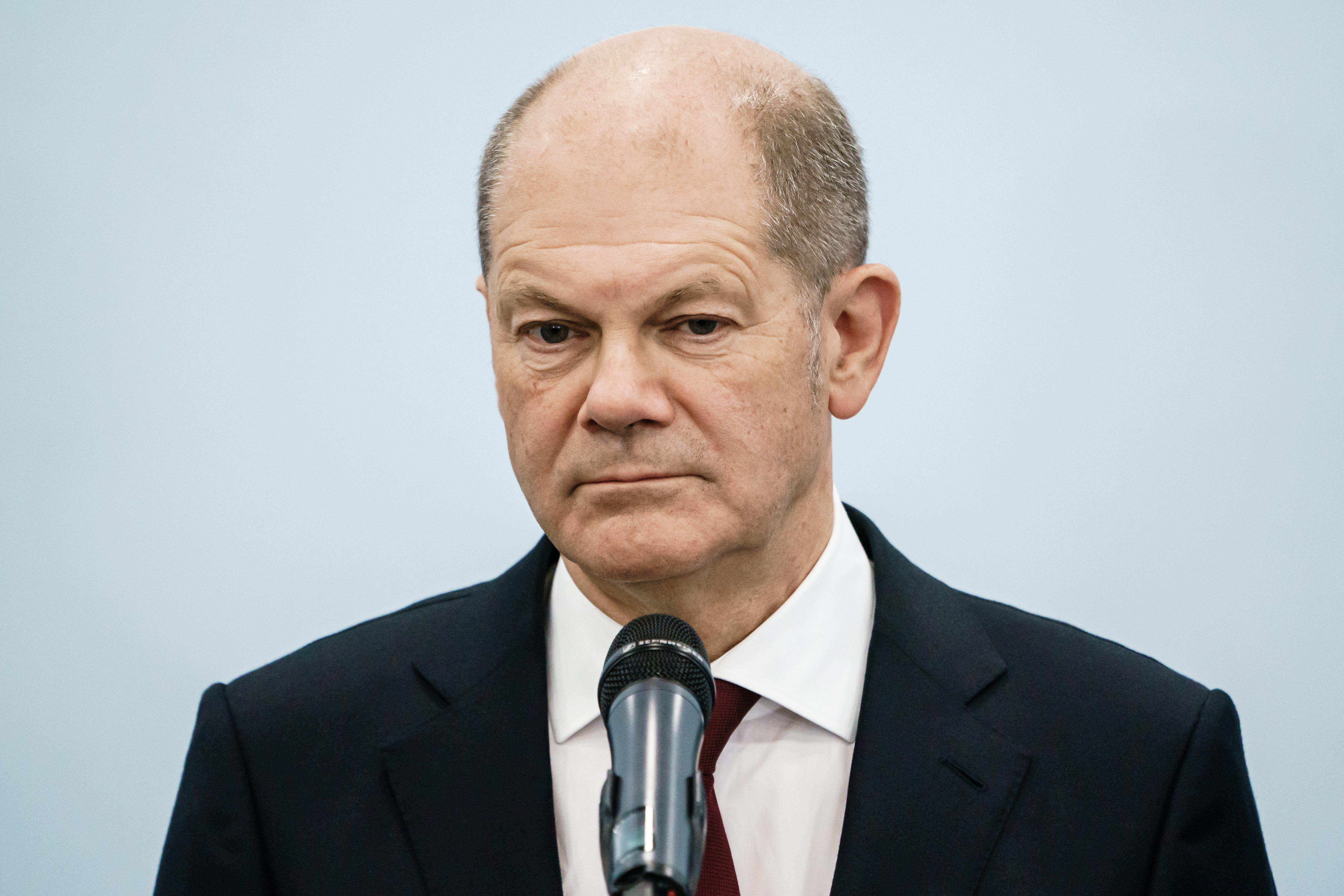 Be careful what we wish for when we think of Olaf Scholz and his likely German coalition. The hope in Europe is that the new government will be permissive on fiscal policy and support the reform of the stability pact; that Germany defend the culmination of the banking union and the capital markets union; that the country becomes green and digital; to abandon the foreign policy strategy based on consenting to dictators; and that it becomes a champion of European strategic autonomy.

There will be more investment in environmental protection and digitization, but most of it will go to fill gaps that should have been covered a long time ago: the digitization of public administration; the repair of roads and bridges sacrificed on the altar of austerity; electric charging stations on highways; high-speed rail networks; and fiber optics. The Greens are demanding, and will get, a € 500 billion investment program over 10 years. At a rate of 50 billion per year, this would represent about 1.5% of GDP, but this figure should not be understood as the magnitude of the fiscal expansion. To begin with, the government had already set aside funds for these purposes, including money from the European Union recovery fund. Germany has reduced public investment in the last decade, but it has not brought it to zero. What’s more, as economists Lars Feld and Marcel Fratzscher hint, the program could be counter-financed with cuts in subsidies, such as the anachronistic diesel subsidy. I hope that the next German coalition will continue to respect the letter and spirit of the debt brake. This would mean that the net fiscal effect of this investment program would be counted in decimal percentages of GDP. Something that, on the other hand, would not be much different if, in the end, another of the arithmetically feasible coalitions governed in Germany.

The greatest effect of an investment program would be the result of improving the quality of public finances. Better to spend public money on digitization than on diesel subsidies. But even this qualitative change will not take place overnight, it will take time. In addition, it will be accompanied by legal difficulties. I can imagine that any attempt to introduce more flexibility in the debt brake, either through a specific mechanism or through a reserve fund included in the budgets, will be challenged by the Constitutional Court.

What I do not foresee will change is Germany’s excessive dependence on exports of various manufactures for its economic growth, from which derive the other harmful elements of current German policy in Europe: persistent current account surpluses; dependence on Russian gas imports; and dependence on China for exports, to the point that the German-Chinese relationship is probably the most strategic geopolitical link in the world right now. The future German government will lip service to the idea of ​​European strategic autonomy, just like the outgoing government.

But perhaps the most disappointing thing for other Europeans is to suddenly discover that Olaf Scholz is as fiscally conservative as his predecessors Wolfgang Schäuble and Peer Steinbrück, the social democrat who brought us the debt brake. A likely finance minister for a stoplight coalition is Christian Lindner, chairman of the Liberal Democratic Party (FDP) and a tax hawk. Lindner is even opposed to the idea of ​​a European deposit guarantee fund, a matter that would fall within the purview of his ministry. Neither Scholz, nor Lindner, nor the Greens will spend their political capital on reforming the European stability pact. Since they understand the debt brake as the mere national application of EU stability rules, their decision to respect it in its entirety would leave little room for reform. I would say they will accept a degree of flexibility for the deal similar to what they grant themselves, but that would be macroeconomic crumbs compared to what advocates of stability pact reform expected. A semaphore coalition cannot afford to apply tight fiscal policy at home and then allow deficits to be exceeded elsewhere in the euro zone.

This new coalition defines itself as a modernizing force in technology, not in the art of government. Europe was not an issue in the election campaign. The decade of EU reform may have been the last, when Europeans were delusional that the European stability mechanism was a sufficient answer to the multiple governance problems of the eurozone. That opportunity was lost for causes that I have written about multiple times.

This decade will be one of digitization and green investment. By the time the European Union reaches an agreement on the banking and capital markets union, we may find that crypto finance will be so developed that the idea of ​​a banking union, and even that of the banks themselves, will be out of date. Technology is advancing at a faster rate than the European reform. I suspect that, in the future, Germany will end up being a minor technology partner of China, while pretending to be a faithful ally of the United States and a good European at the same time.

One of the many lessons from this sequence is that historic opportunities – such as the euro sovereign debt crisis – cannot just be wasted. What is missed this decade will not return the next.

Wolfgang Münchau is director of www.eurointelligence.com