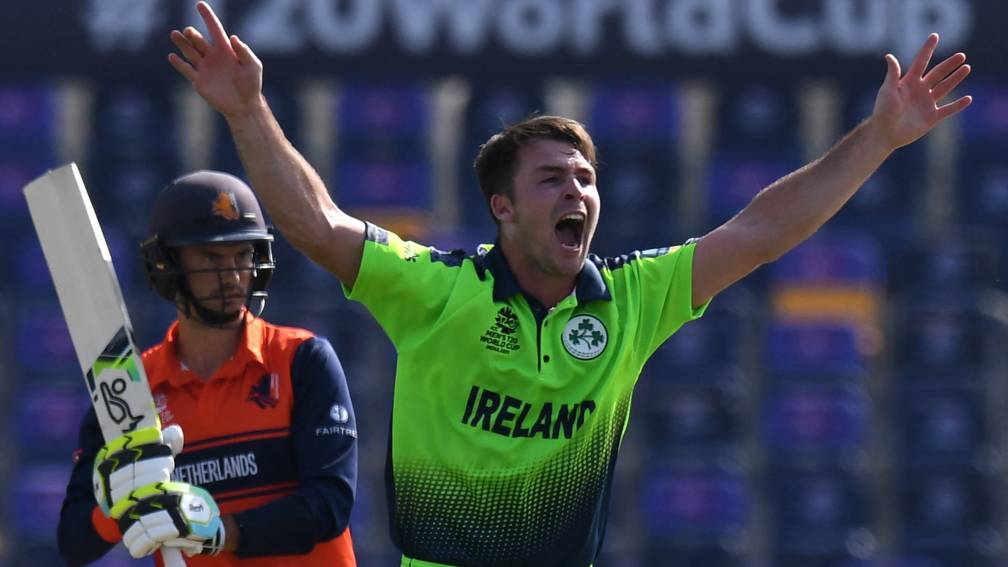 The Dutch cricketers will have to stunt to reach the main tournament of the World Cricket Twenty-20. That is the conclusion after a disappointing defeat they suffered in the opening game in Abu Dhabi against Ireland.

The Dutch team got stuck on 106 runs against Ireland. The Irish had already improved that total after losing just 3 wickets after 15.1 overs.

The Netherlands qualified in November 2019 by winning the qualifying tournament in the United Arab Emirates. Because only the best eight countries of the world ranking are assured of the main tournament (the Super 12) in advance, the Orange squad has to place itself in a preliminary round with the best two of four teams.

With cricket superpowers Sri Lanka, Namibia and Ireland as opponents, Ireland was the team to beat for a place in the first two. After all, in June, the Dutch team in Utrecht was twice too strong for the Irish in the longer format of the Super League (50 overs).

In Abu Dhabi, the roles were reversed. Max O’Dowd put the Netherlands on the map with 51 runs (47 balls, 7 fours), but then the wickets fell like flies at the hands of Irish bowler Curtis Campher.

Only Pieter Seelaar came after that to a respectable number of 21 runs. The last Dutch wicket fell when there were only 106 Dutch runs on the board.

That number was no problem for Ireland. Opening batsman Paul Sterling (30 no) and Gareth Delaney (44 off 26 balls) did the most damage.

Most watched sporting event in the world

With billions of television viewers in Asia in particular, the Cricket World Cup (classic and T20) is one of the most watched sporting events in the world. The Dutch cricketers are participating in the T20 World Cup for the fourth time, which is now in its seventh edition.

The reigning world champions are the West Indies, who dominated England in the World Cup final in India in 2016.

At the first participation in 2009, the Orange caused a huge stunt by beating England on home soil (the holy cricket ground of Lord’s in London).

Five years later, the Netherlands repeated that stunt at the T20 World Cup in Bangladesh, the only World Cup so far where the team managed to qualify for the main tournament via the preliminary round.

At that World Cup in 2014, Sri Lanka (the later world champion) provided a negative record for the Netherlands. The cricket superpower then kept the Orange to 39 runs, the lowest number ever in the history of the World Cup.