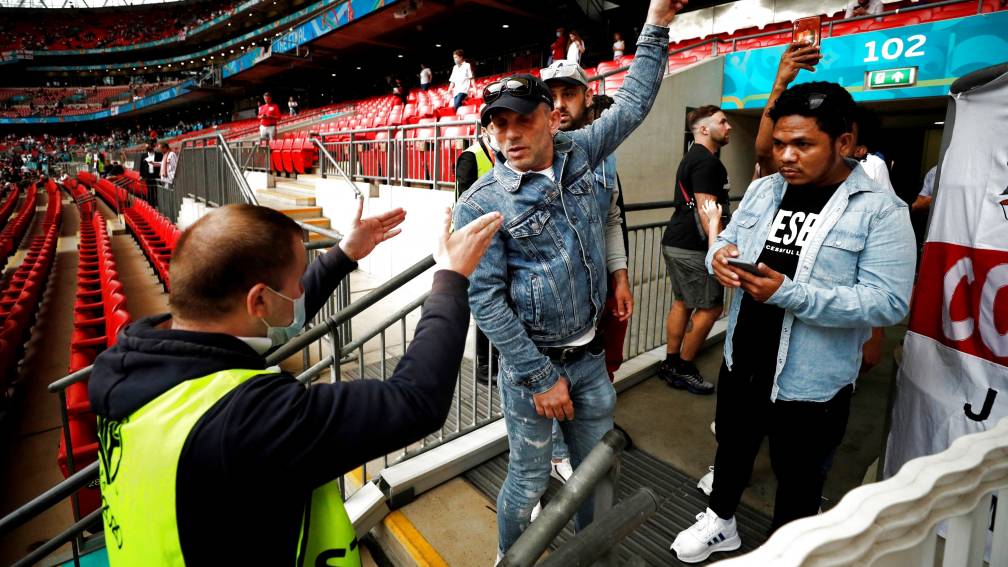 England must play its next home game without an audience. UEFA has imposed that penalty following the disturbances surrounding the European Championship final in July against Italy at Wembley.

The qualifiers for the World Cup are played under the flag of the world football association FIFA. England therefore does not have to play football without fans until June, the next match in the battle for the Nations League.

The English Football Association must also pay a fine of 100,000 euros. If things go wrong again within two years at a home international match, another penalty will follow from a match without an audience.

British hooligans who were not in possession of a ticket stormed the stadium before the final. Stewards were overrun and they would also have let fans in without a valid ticket.