Alex Saab faced the US Justice for the first time: they denied him bail and set the date for a new hearing 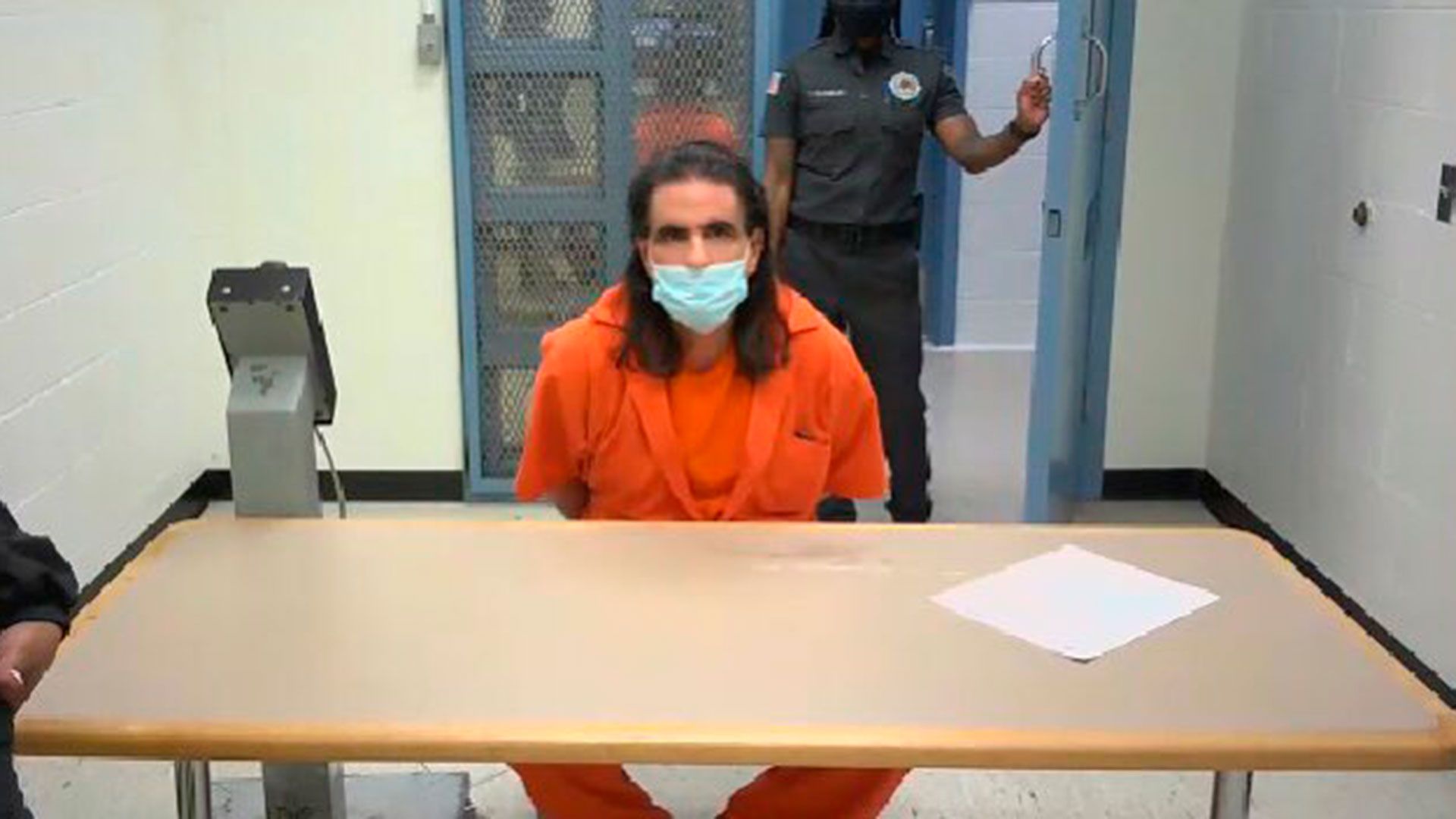 Finally, the day that dictator Nicolás Maduro never wished for. Colombian businessman Alex Saab, who for years served as his front man, faced the first judicial hearing before a Miami court after his extradition from Cape Verde last Saturday.

Judge John J. O’Sullivan, of the United States federal court for the southern district of Florida, served him with eight laundering accusations for several hundred million dollars allegedly originating from corrupt deals with the Venezuelan dictatorship.

Saab participated virtually from the federal prison where he is being held. He could be seen with neck-length hair, handcuffed, in the classic orange jumpsuit worn by detainees, and wearing a mask.

At the beginning of the hearing, the judge, in addition to reading Saab’s rights, asked him if he agreed to have a public defender (Henry Bell), to which the defendant agreed.

Despite the defense attempt, O’Sullivan denied the Colombian businessman bail. This is explained due to the high risk of leakage that would exist in that case. In addition, they agreed that the next hearing will take place on November 1.

More than 300 people witnessed the initial hearing in the Southern District of Florida. Among them were Carlos Vecchio, interim president Juan Guaidó’s ambassador to the United States, and deputy Carlos Paparoni. Likewise, the session was virtually followed by hundreds of people, Venezuelan opposition officials, and dozens of international media. 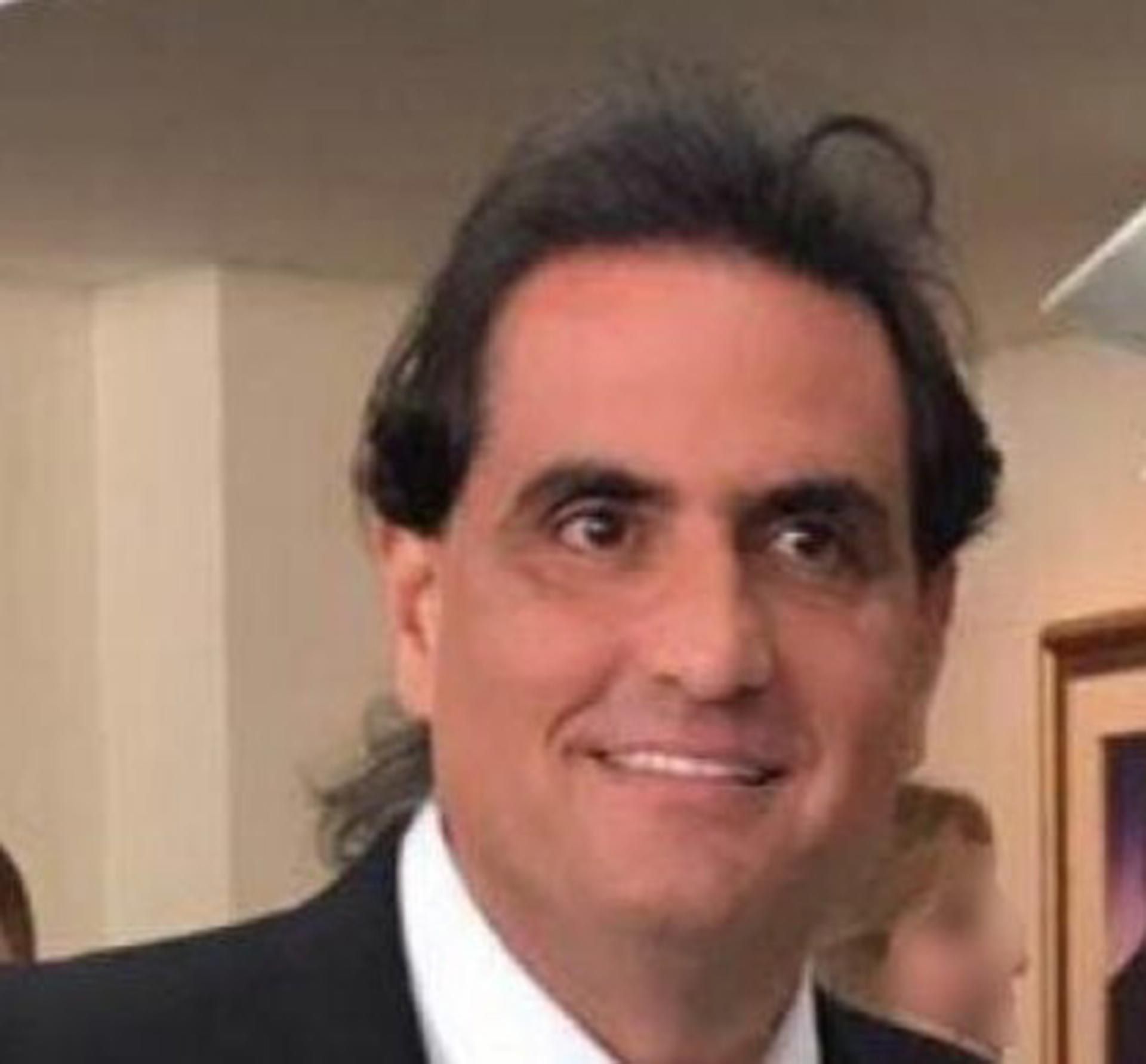 Saab, who had been detained in Cape Verde since June 2020, faces federal charges in the United States for allegedly laundering up to $ 350 million defrauded through the exchange control system in Venezuela.

According to the indictment, between November 2011 and September 2015, Saab and his right-hand man, Álvaro Enrique Pulido, conspired with other individuals to launder their illicit earnings and transfer them from Venezuela to bank accounts in the United States, which is why Washington has jurisdiction if.

In addition, in May 2019, the Office of Foreign Assets Control (OFAC) of the US Department of the Treasury sanctioned Saab for its alleged participation in several large-scale corruption schemes, around the construction of popular housing, distribution of food for the poorest and illicit operations with Venezuelan gold.

According to OFAC, Saab and Pulido had access to the leadership of the Maduro regime through Cilia Adela Flores, wife of the dictator, and their children Walter, Yosser and Yoswal, and a cousin of these, Carlos Erica Malpica Flores. All of them and many other people are sanctioned by OFAC, for being part of “a network of corruption and nepotism.”

The extradition generated a strong condemnation of the Nicolás Maduro regime, which reacted with the interruption of the dialogue it had held with the opposition since last August 13 and whose fourth session was to begin last Sunday, October 17, in the Mexican capital. In addition, the Venezuelan authorities re-arrested six executives who worked at Citgo, including five Americans, who had been under house arrest, according to the newspaper. The New York Times, which quotes the lawyer of one of those arrested.

Meanwhile, Maduro said this Sunday on the national radio and television network that he entrusted “Alex Saab into the hands of God and there will be Justice, because there will be truth.”

His intervention was the last of the multiple acts this Sunday in which the Chavista regime expressed its support for the Colombian businessman.

For the Chavista, Alex Saab is “kidnapped by the North American empire.” In his speech, in fact, he described the extradition as “ignoble injustice”. It is “one of the most ignoble and vulgar injustices that has been committed in the last decades in the world,” he denounced.

Who also spoke on Sunday was Saab’s wife, the Italian Camilla Fabri, who assured during a rally in favor of her husband in Caracas that both she and the Colombian businessman will not collaborate with the United States Justice.

“I have nothing to collaborate with the United States, I have not committed any crime in the United States or in any country, and I do not intend to lie to favor the United States against those undergoing an inhuman blockade (Venezuela),” says the letter read by Fabri, who assured, during the protest, that Saab had written it before being extradited.

In the text, the 49-year-old businessman said that he will face the trial in the United States “with full dignity and asserting” his “diplomatic immunity as a servant of the Bolivarian Republic of Venezuela.” He also held the United States and the Venezuelan opposition led by Juan Guaidó responsible for his life and physical integrity.