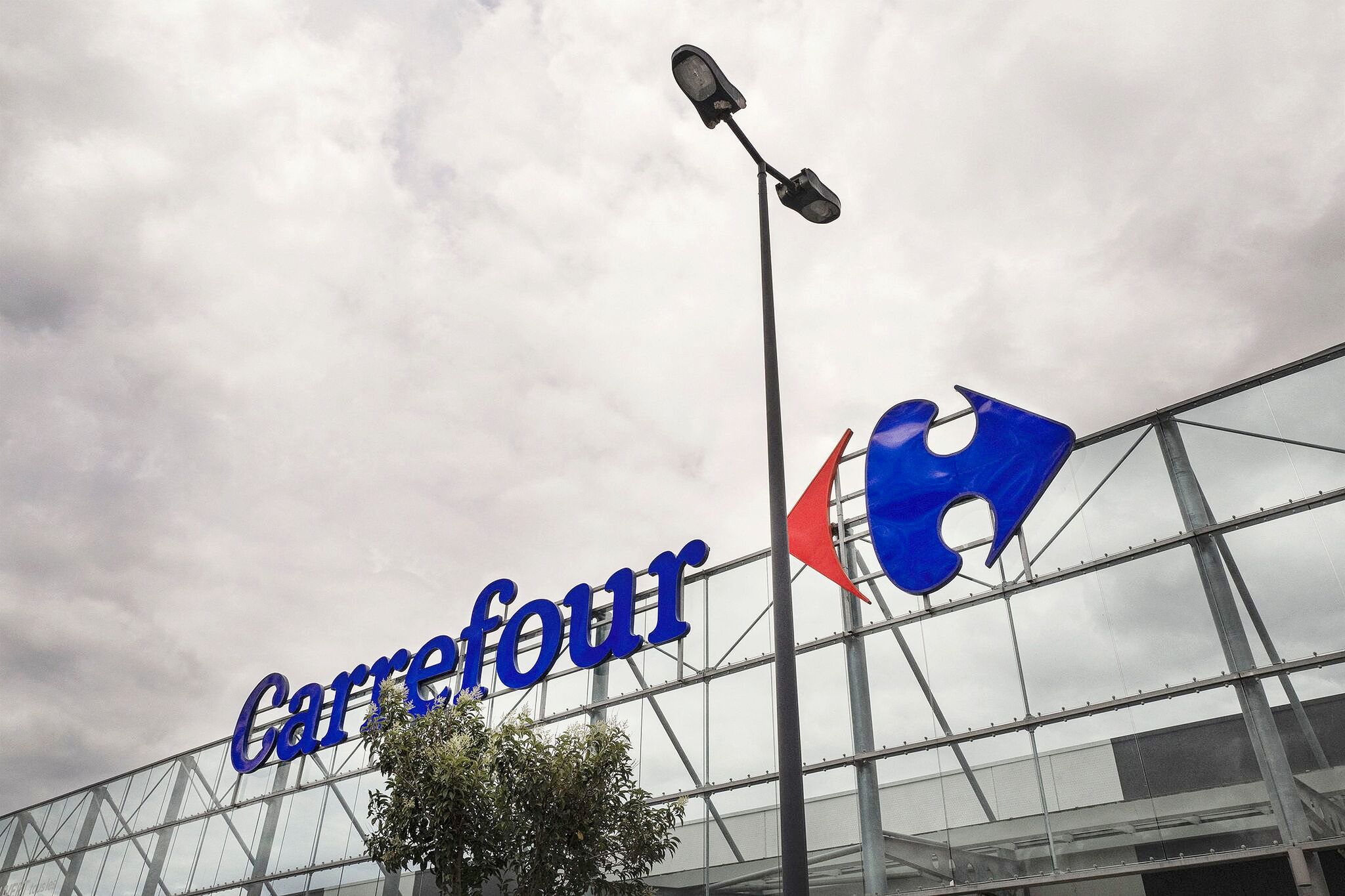 Get married so as not to live alone in an increasingly difficult world, but with whom? The question becomes nagging for Carrefour. The group led by Alexandre Bompard has just rejected Auchan’s advances. At the beginning of the year, it was the government that had vetoed the merger proposed by the Canadian Couche-Tard and in 2018, the idea of ​​a union with Casino had been briefly examined by the CEOs of the two French groups. , nothing more.

This is a lot of disappointment for the boss of Carrefour, convinced that the mass distribution sector must consolidate to face competition from the giants of e-commerce and meet the new habits of consumers who frequent hypermarkets less.

In the project with Auchan, the two main shareholders of Carrefour, the Moulin family (owner of Galeries Lafayette) and the Brazilian businessman Abilio Diniz, who represent 19% of the capital and 38% of the voting rights, have requested the end of negotiations, Thursday, October 14. They had been started at the end of April, at the initiative of Barthélémy Guislain, the president of the Mulliez Family Association (AFM) which owns Auchan and brings together the 800 heirs of the northern family. Accompanied by an army of lawyers and investment bankers, the two parties had been working hard ever since and had devised several scenarios to formalize the alliance.

The most recent consisted of a friendly takeover bid from Auchan on Carrefour, at € 21.50 per share, i.e. € 1.50 more than what Couche-Tard was offering and 34% better compared to Carrefour’s price, October 10. The new group would have weighed 110 billion euros in turnover, with 30% market share in mass distribution in France. But Carrefour shareholders considered that the transaction was too complicated and risky, given the competition problems and threats to employment. They also considered the offer not attractive enough with an overestimated Auchan value (which is not listed), given the group’s difficulties in recent years.

On the Auchan side, the disappointment is great. Its managers highlight the synergies that could have been achieved by the new group, in particular with other brands in the Mulliez galaxy, such as Leroy Merlin or Boulanger. The northern group will now have to redraw a future for itself.

Alain Caron (64) confesses: ‘I never dared to open my own tent’

Covid-19: why the Moderna vaccine is no longer authorized for booster doses in France

Covid-19: why the Moderna vaccine is no longer authorized for booster doses in France