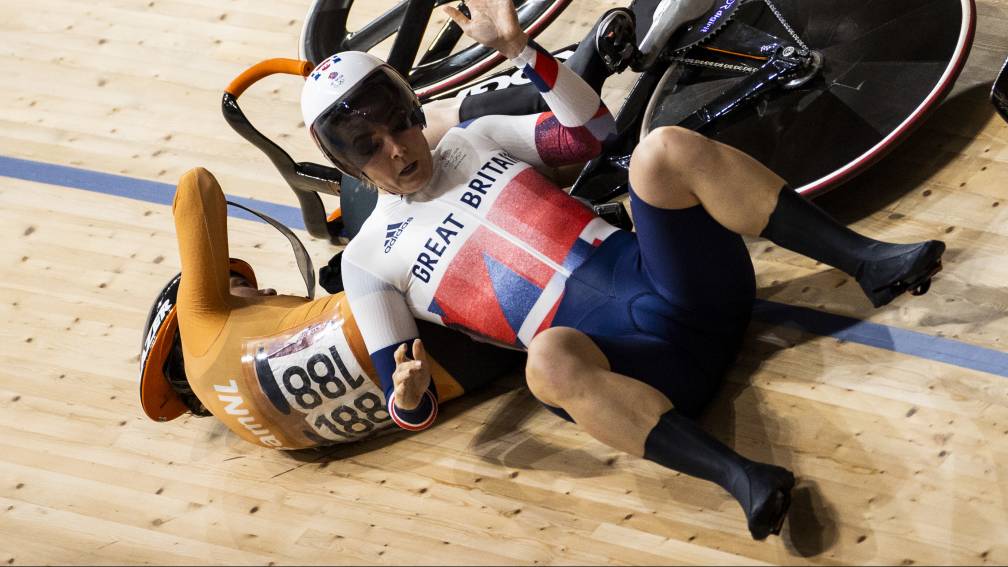 Laurine van Riessen will make her comeback at the upcoming world championships on the track in Roubaix (from 20 to 24 October). She crashed hard during the Tokyo Olympics. That crash left Van Riessen with several broken ribs, a broken collarbone and a collapsed lung.

She had to stay in hospital for a few days and was unable to return to the Netherlands with the Dutch Olympic team.

Van Riessen will start in France in the keirin section with Shanne Braspennincx.

Herlings almost fit; he therefore follows Motocross of Nations as a commentator

Miller wins MotoGP race in Japan, where all the top drivers go wrong