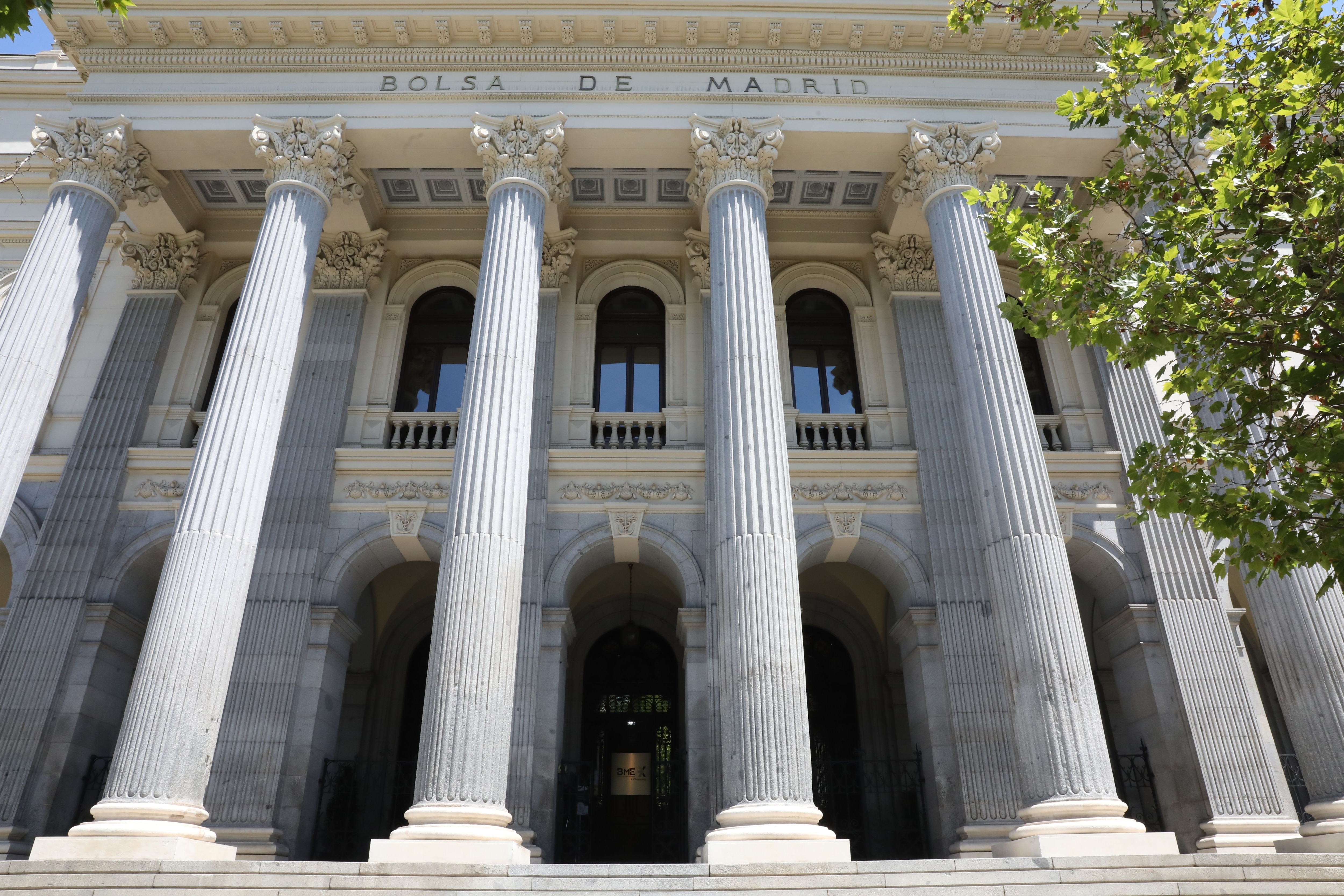 07-27-2021 Facade of the Madrid Stock Exchange Palace, on July 27, 2021, in Madrid, (Spain). The Ibex 35 traded at 8,700.9 points at midday, with a drop of 0.85% and most of its values ​​in negative. The day is marked again by the presentation of results, including Endesa and Enagás, and by the meeting of the Federal Reserve (Fed) of the United States, which starts this Tuesday and whose outcome will be known tomorrow. ECONOMY Marta Fernández Jara – Europa Press (Marta Fernández Jara – Europa Pr /)

The Ibex 35 started the session this Friday with a rise of 0.5%, which has led the selective to 8,969.5 integers at 9:01 am, in a context marked by the rise in crude oil and the publication of results in the United States.

In this way, after closing yesterday with an increase of 0.49%, the Madrid selective started the session clinging to the psychological level of 8,900, pending the banks and electricity companies.

The rest of the European stock exchanges also opened in green with gains of 0.3% for Frankfurt, Paris and London.

On the other hand, the price of a barrel of Brent quality oil, a reference for the Old Continent, stood at a price of 84 dollars, with an increase of 1.02%, while Texas stood at 82 dollars, after go up 0.89%.

Finally, the price of the euro against the dollar stood at 1.1611 ‘greenbacks’, while the Spanish risk premium stood at 61 basis points, with the interest required on the ten-year bond at 0.451%.