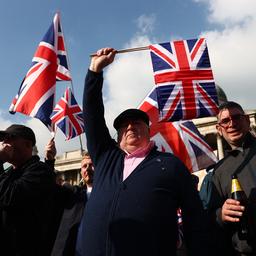 Brussels needs to go the extra mile to resolve the escalating conflict with the United Kingdom over the situation in Northern Ireland. That is what British Brexit minister David Frost says on Friday Politico. The European Commission came up with a plan on Wednesday in which a large part of the customs controls in Northern Ireland would be removed, but the British see nothing in it for the time being.

Fewer young men are working since the financial crisis

Fewer young men are working since the financial crisis