Despite the outpouring of solidarity, Elodie was killed by breast cancer 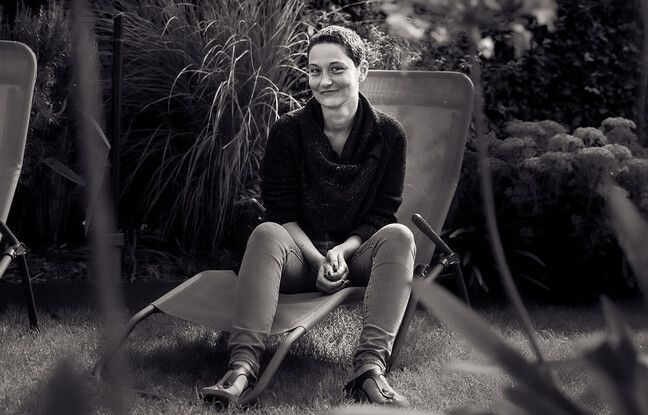 The incredible surge of solidarity was not enough. Tuesday, Elodie, a 34-year-old mother living in Sainte-Colombe, east of Rennes, (Ille-et-Vilaine) was killed by breast cancer which had been eating her away for more than a year. Quite a symbol as France mobilizes around Pink October to raise public awareness of the importance of screening. “She went peacefully home yesterday [mardi] surrounded by her family, her two children and her husband, ”her relatives said on
the association’s Facebook page.

In June 2020, this mother of two boys had learned that she was suffering from a very aggressive cancer called “triple negative”. For a year, she had undergone extensive radiation therapy, chemo and surgery. Insufficient to stem the spread of disease. This summer, the young woman
knew she was doomed. Nurturing the hope of seeing her children grow up, she had created an association to finance expensive treatment in Germany.

Nearly 200,000 euros had been collected by the association Elodie, a hope for life. “Half of the amount was spent in a German clinic where Elodie was able to obtain care that had not been offered to her in France. This gave her a lot of hope and allowed her to spend a few more weeks surrounded by her family, ”the association said.

The rest of the pot will be donated to six other associations to finance the treatments in Germany “of Sabrina, Lucie, Leslie, Florence, Anissa and Laurine”, specifies the association. A donation will also be made to the Gustave Roussy Institute to finance the Compass clinical trial. The pot will remain open until the end of October.