With surprises, this would be the formation of Colombia to face Ecuador in Barranquilla 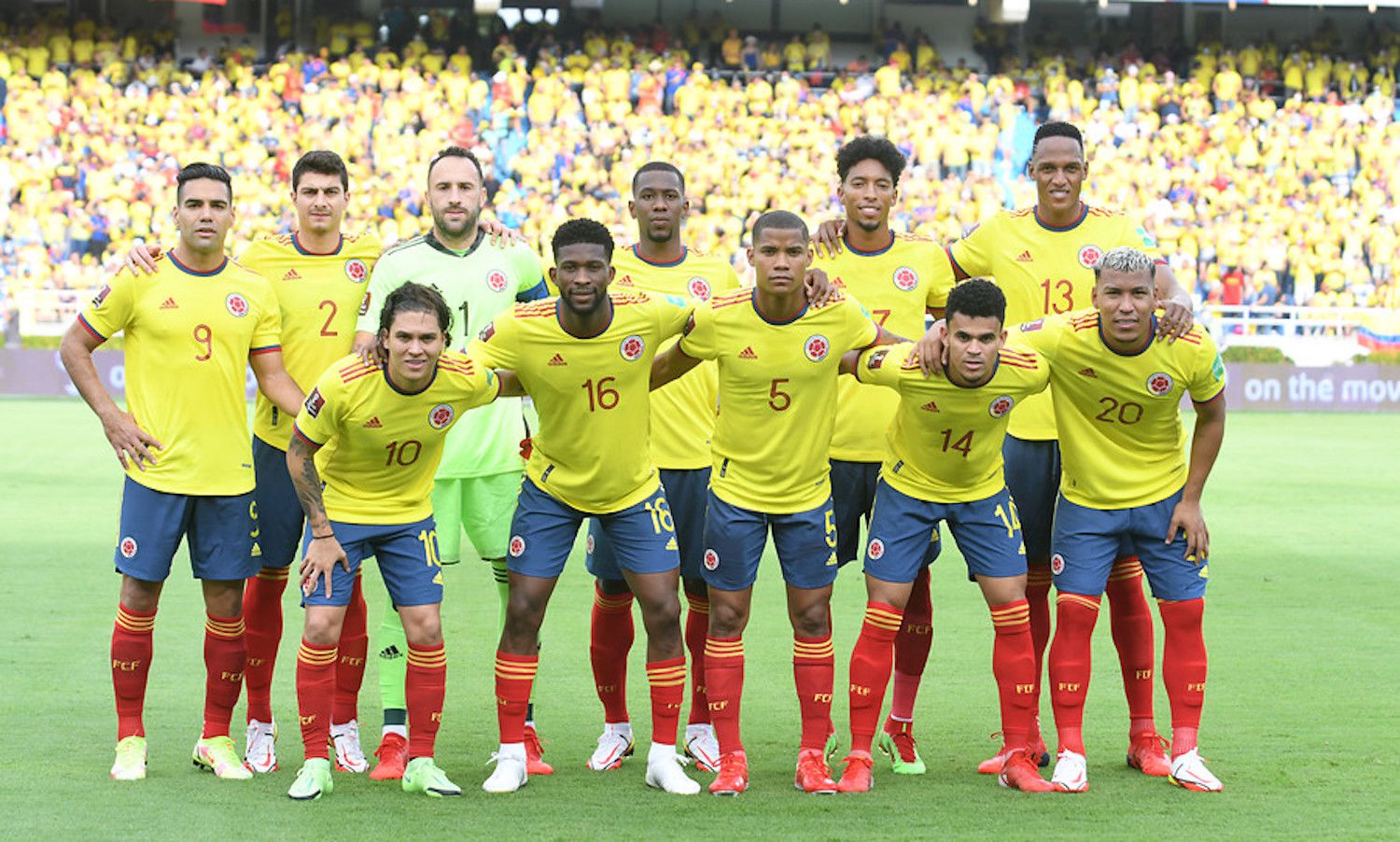 Colombia would present some modifications against Ecuador, for the 12th date of the South American Qualifiers. Photo: courtesy Colombian Football Federation

There are fewer and fewer hours until the match between the Colombian National Team and the Ecuadorian National Team begins on the 12th date of the Qatar 2022 World Cup Qualifiers. The opening whistle is scheduled for 4:00 pm at the Barranquilla Metropolitan Stadium, once again, with the presence of the fans in the stands.

Those led by the coach, Reinaldo Rueda, have a great opportunity to climb the standings. They currently occupy the fifth box of the competition with 15 units; However, if they beat the Ecuadorian team and Brazil win or draw against Uruguay as a local, the ‘Tricolor’ could rise to third position, which already grants a direct place to the World Cup.

For its part, Ecuador, which during its preparation chose not to train in Barranquilla, is in the third box with 16 units, and waiting to be able to add in Colombian territory. The team, led by the Argentine coach, Gustavo Alfaro, would not present casualties in his payroll, despite the fact that at some point there was talk about the muscular discomfort of Enner Valencia, a reference in the forward of the ‘Tri’.

WHAT CHANGES WOULD COLOMBIA PRESENT?

Regarding the last game against Brazil, Colombia would show some specific changes and that, naturally, would mean another proposal from the team when it comes to facing the commitment. The main novelty, as confirmed in the last hours, Nicolás Sierra, a journalist from ESPN, is that Juan Fernando Quintero will not start. 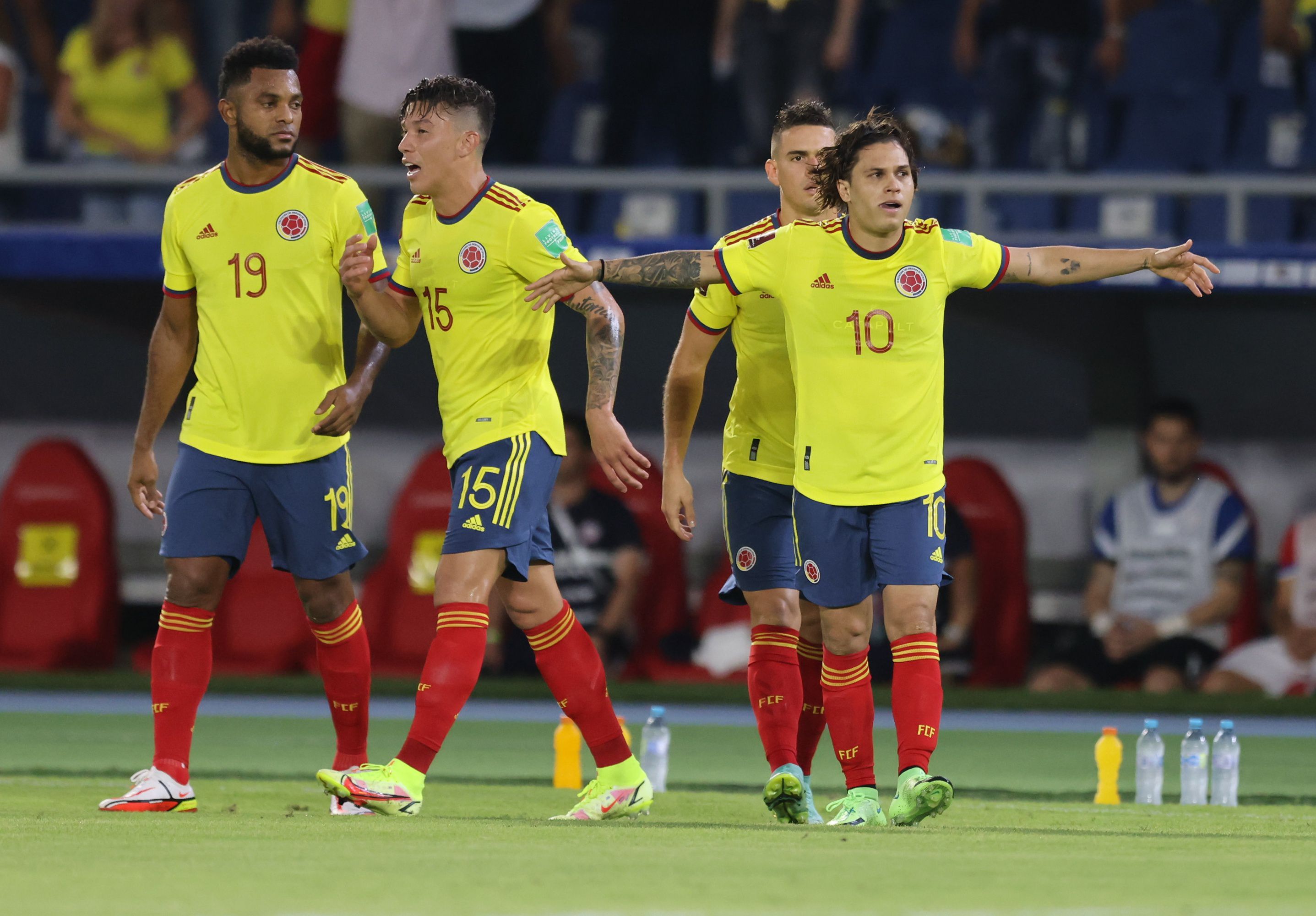 “The question of Juan Fernando Quintero, who will not be a starting player, answers another question, and that is that Juan Guillermo Cuadrado is going to appear as a right-hand midfielder, as he has been doing with Rueda,” said the communicator in ‘Divided Ball’ this Thursday . This in reference to the possibility that the Juventus footballer was employed as a left back.

With this in mind, the defensive zone would not undergo modifications, with the exception of the right back: Stefan Medina or Daniel Muñoz? The first offers more protection when defending, while the second is characterized by its greater offensive projections. David Ospina would go in the bow; the duo of centrals would be consolidated once more with Yerry Mina and Carlos Cuesta; and Johan Mojica as a left wing.

In the midfield there would be another of the fixed ones for Rueda: Wilmar Barrios, who was one of the figures against the ‘Canarinha’, along with Matheus Uribe, who would return to the starting eleven. On the bands, Cuadrado, open on the right, having completed his sanction date; and Luis Díaz, in the usual left area. Finally, up front, one more piece would return: Rafael Santos Borré, replacing Roger Martínez, and Radamel Falcao as a benchmark in the area.

If this were the scheme used by Rueda, in principle Colombia would stop on the field with a 4-4-2. This would allow fast transitions through the bands, accompanied by Borré, who usually goes back to associate and connect, in this case, with Falcao.

In the last practice, the ‘Tri’ used a 4-4-3, scheme that could be maintained in the face of commitment. At a press conference, Alfaro pointed out the importance of his team having the “ability to handle the ball, because it is difficult to exert pressure with the temperature that is going to be played.”

Without having trained in Barranquilla, Ecuador last details to face the Colombian National Team

“I was for tourism, they arrested me and I didn’t know anything”: Anthony de Ávila finally spoke about his situation in Italy

Can Alianza Lima descend? What is known about the appeal for annulment filed by Carlos Stein before the Swiss Court

Nigeria.- At least 30 people kidnapped by a group of armed men in western Nigeria