“The Door of the No Return Journey”, by David Diop: in the footsteps of botanist Michel Adanson 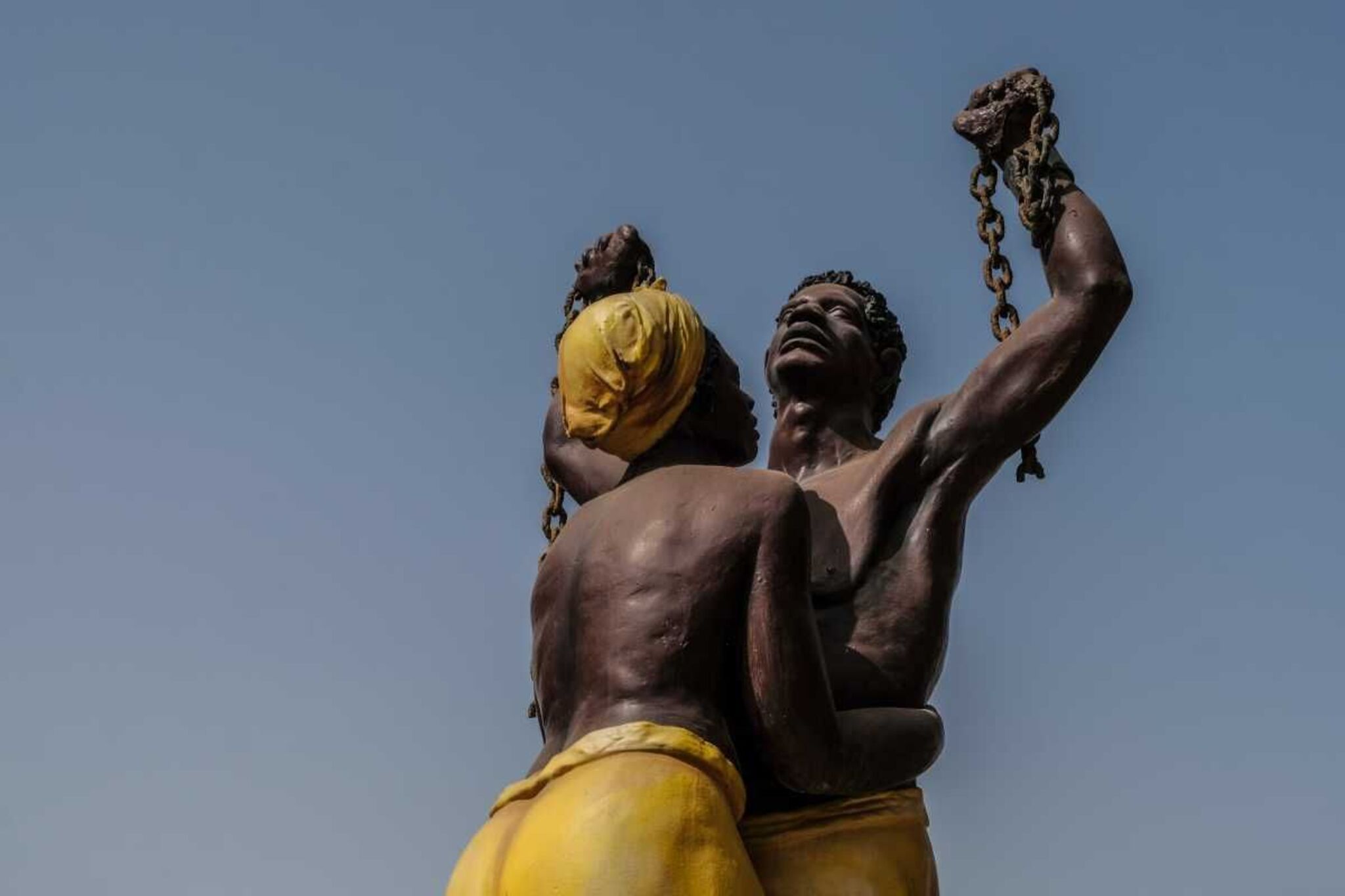 August 1806. Michel Adanson is dying. He dies, with the regret of leaving his great work fallow. His Universal Orb, a voluminous encyclopedia, was to bring together all the efforts of his existence. Without telling her, he bequeathed to his daughter, Aglaé, a precious travel diary, well hidden in the family castle of Balaine, in the heart of Bourbonnais. She finds it, by chance, in the drawer of a secretary. Brought back from a distant trip to Senegal, this handwritten grimoire dates back to the time of his youth. Reading it reveals the true face of this scholar, who once fell in love with a country, a language, Wolof, and with Maram, an African who had managed to escape when she was reduced to slavery.

Hunted, Maram sows in his flight a series of intriguing legends which arouses the desire of the 23-year-old botanist, who has landed from the land of the Enlightenment. He leaned over the plants, assimilated the lessons of wisdom and observation of the population, discovered with rapture the infinite riches of this oral language, before being caught up in the quest for this elusive, rebellious and mysterious woman. Feverish, he sets off in pursuit, goes through many trials, suffers betrayals and ends up joining the fugitive.

The director general of the Concession and the governor of the island of Gorée, two French brothers and aristocrats, are fighting over its possession. At the time of crossing “the door of the voyage of no return”, nickname of the island of Gorée, from which the slaves, men, women and children left, Michel Adanson fails to save his protege. It is the remorse of his whole life, recorded in this travel diary that his daughter deciphers. He sheds light on what became of his father, an austere and relentless botanist, haunted by this silent pain, boarded in Africa.

Inspired by the real travel diaries of Michel Adanson (1727-1806), a long detailed account of his wonders and his failures, David Diop draws a magnificent romance of love, initiation and transmission. Book of adventures and philosophical fable, with lush descriptions, imbued with smells and flavors. Subtle praise of the richness of 18th century French which shapes its style, and Wolof whose evocative force irrigates a flamboyant imagination.

“They pile up there all the treasures of their humanity: their belief in hospitality, brotherhood, their poems, their history, their knowledge of plants, their proverbs and their philosophy of the world”, writes Adanson, in his ardent plea in favor of Negroes (according to the terminology of the time), immersed in spite of themselves in a night which never ceases to cover them the better to lock them up and exploit them.

A great beauty emerges from the rhythm of David Diop’s sentences, filled with spectral scenes. They move forward with a peaceful and sure step to deploy the confrontation of two very distant worlds and unroll a wide and bewitching romantic plot that mixes a subtle evocation of France in the 18th century, discovery of Africa and Senegal, unrestrained search for this woman, ruthless description of colonialism and slavery.