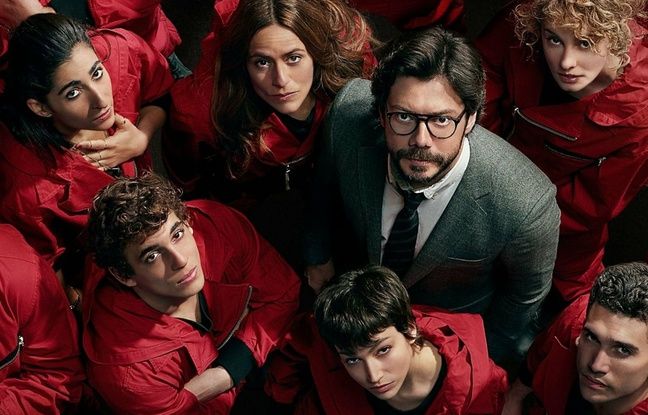 We shouldn’t have to wait too long. After the first part of season 5 aired in early September, fans of La Casa de Papel will be able to find their favorite robbers for a second part, and in fact the last, from December 3. Finally, those who survived. The Professor announces the color in a teaser of this grand finale unveiled Wednesday: “in the space of a few hours, I lost people who are dear to me and I will not let anyone else die for this robbery”. We keep our fingers crossed, but we don’t really believe it.

The creator of the series Álex Pina had already explained that after a very aggressive first part for the gang, in bad shape, the rest of season 5 will focus more on the emotional state of the characters: “It’s a journey through their states of mind which binds us directly to their departure ”.