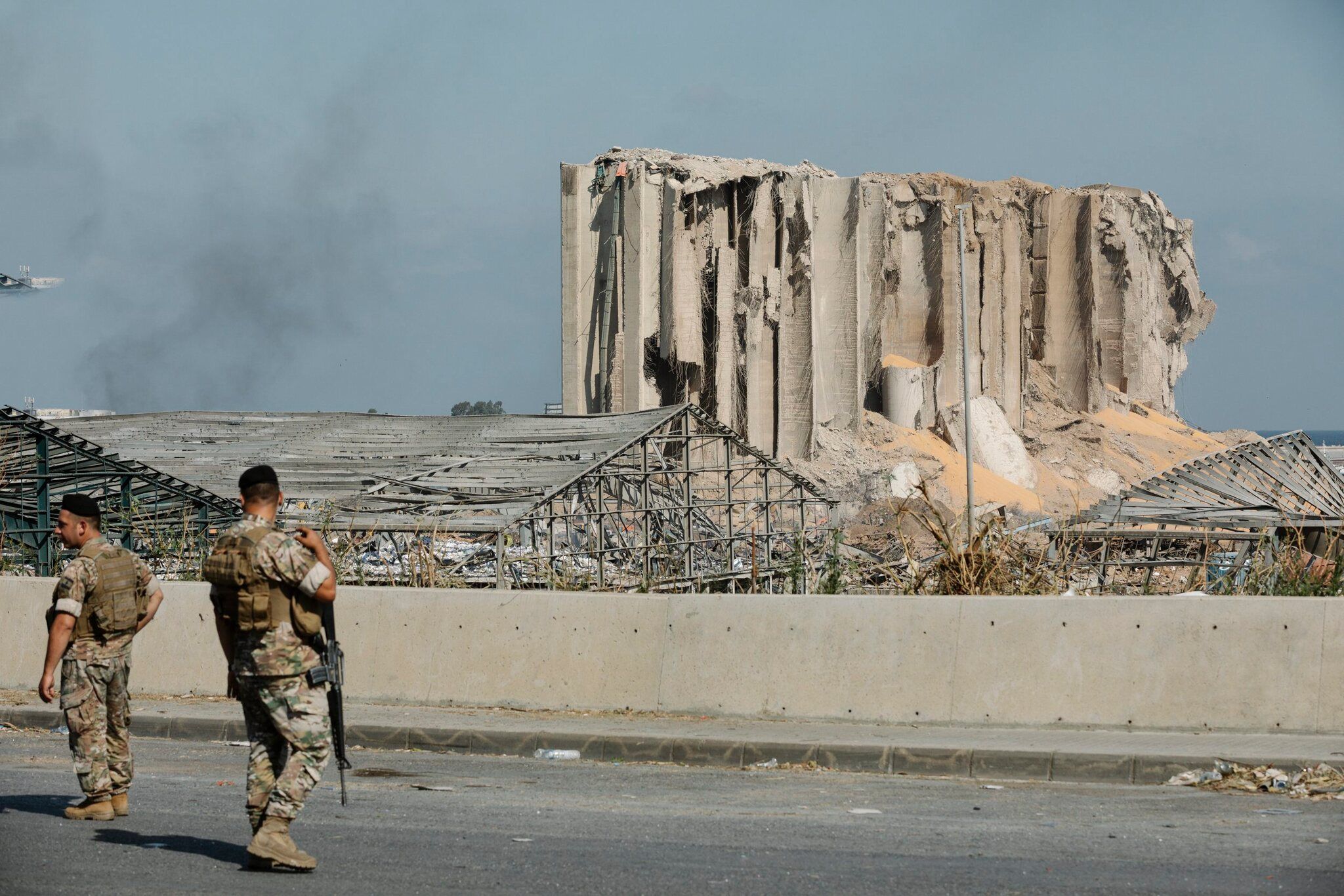 Will Tarek Bitar retain the leadership of the investigation into the double explosion at the port of Beirut on August 4, 2020 or will he be removed, like his predecessor? Nine months after his appointment, to replace the examining magistrate Fadi Sawan, dismissed from the case in February for legitimate suspicion, the question remains unresolved.

→ ANALYSIS. Lebanon: the investigation into the explosion of the port of Beirut suspended again

Tuesday, October 12, Judge Bitar was temporarily dismissed, for the second time since the end of September, following an umpteenth appeal filed by two former ministers and deputies whom he suspects of “negligence and breaches”. An appeal again rejected this Thursday, October 14.Previously, the magistrate had issued an arrest warrant against MP Ali Hassan Khalil, of the Shiite Amal party, who did not appear for questioning.

In the spotlight because of the extreme sensitivity of the investigation into a tragedy that has grieved the whole of Lebanon (220 deaths and more than 6,500 injured), Judge Tarek Bitar, aged 47, seems determined to pursue its investigations despite numerous pressures, in a country where the real independence of the judiciary is still wishful thinking.

For several weeks, attacks have been raining, part of the political class accusing him of carrying out a biased investigation and of “politicizing the matter”. Judge Bitar wants to hear, without success so far, four former ministers, Youssef Fenianos, Ali Hassan Khalil, Ghazi Zeaïter and Nohad Machnouk, former Prime Minister Hassan Diab as well as several senior security officials. On Monday, October 11, the leader of Shiite Hezbollah, Hassan Nasrallah, launched a violent charge against the magistrate, accusing him of serving “political objectives” and of being selective and discriminatory in his investigations, demanding his replacement. “We have also accused Tarek Bitar of being close to President Michel Aoun, while he does not even know him,” notes a source close to the legal community.

A solid reputation for independence

This magistrate from Akkar, one of the poorest regions (northern Lebanon), nevertheless enjoys a solid reputation for independence, integrity and hard worker. The day after August 4, 2020, his name is already on the list of judges likely to conduct an investigation that promises to be complex. In February 2021, his name was proposed by the outgoing Minister of Justice, Marie-Claude Najm, after another judge, Samer Younès, was retoked by the Superior Council of the Magistrature. “I can not see mothers in tears, my conscience forbids me to flee my responsibilities, I am available”, would have said the magistrate by accepting his appointment, according to a judicial source.

The next day, Tarek Bitar immersed himself in the case, assisted by four trainee judges. According to some sources, his profile met “the criteria of integrity, competence and courage”, while justifying “experience in criminal matters” and keeping a “certain distance from all kinds of pressures, political, security and media “with” for only compass, the law “.

An experienced judge, he has presided over the Criminal Court of Beirut since 2017, after having served successively as sole criminal judge of North Lebanon until 2010, then as Advocate General at the Court of Appeal of North Lebanon. “He is a courageous person, who goes to the end of his cases, and above all, who renders judgments, which is not the case for all magistrates, who sometimes leave too delicate matters lying around”, points out Doctor Paul Morcos, director of the Justicia Foundation.

Very quickly, Tarek Bitar manages to forge a link with the families of the victims of August 4, whom he receives regularly. They trust him and support him at the slightest hindrance. Will the judge resist the increasing pressures? “It is solid,” assures one of the judicial sources, who fears that in the event of the magistrate’s dismissal, the investigation will end up in oblivion.