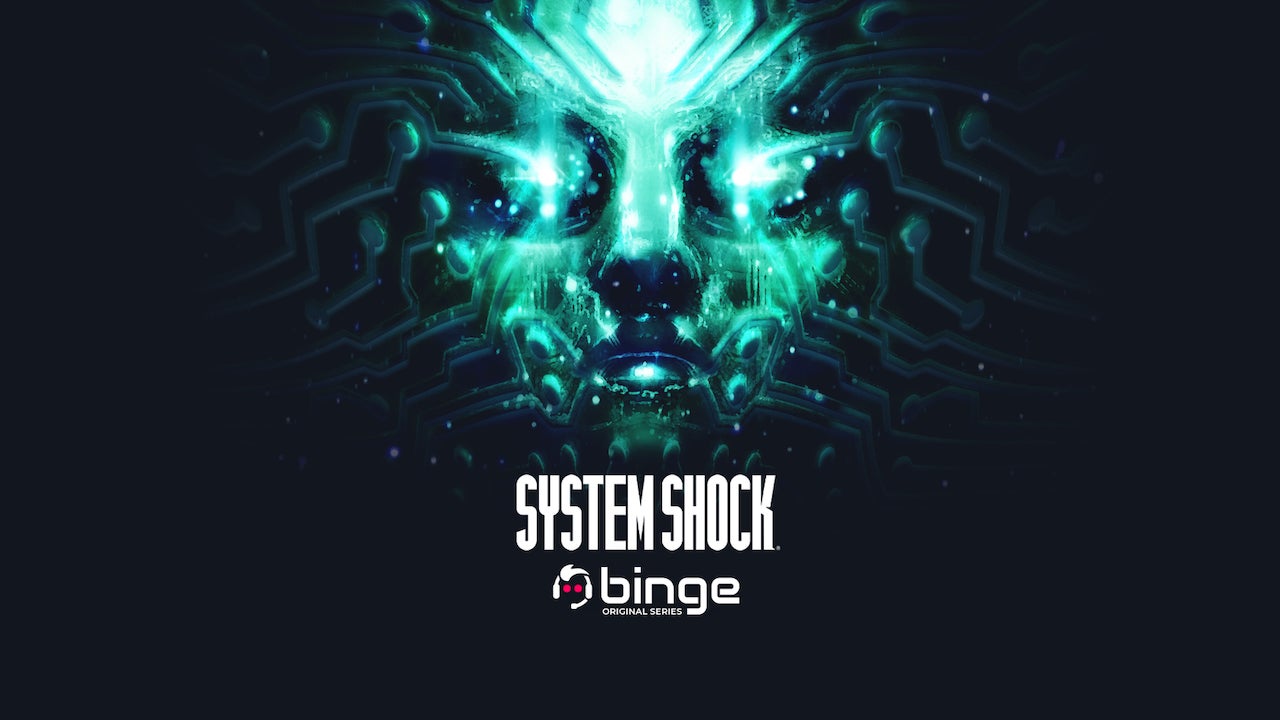 Binge and Nightdive Studios team up to create a live-action series based on the System Shock franchise.

The System Shock series will be produced by Allan Ungar, who directed and wrote the Uncharted fan movie several years ago. Stephen Kick and Larry Kuperman of Nightdive Studios will serve as executive producers on the project.

The original System Shock game drops players into the Citadel Station, where a hacker wakes up from a coma. He immediately finds himself in a dire situation, with an army of cyborgs, robots and a corrupt AI called SHODAN controlling everything and threatening to terrorize the space station.

“I’ve always believed that a live-action adaptation of System Shock will be a perfect way to tell the terrible story of Citadel station,” said Kick, Nightdives CEO and co-founder. “We’re really excited to see what the talented team at Binge will do with System Shock and how the horror will come to life in new ways.”

The live-action System Shock series will be released via Binge, a new streaming platform primarily for gamers. The Binge streaming service is set to launch in 2022 with a library of original series based on popular video games.

System Shock joins other original content coming to Binge. It was previously announced that there will be an adaptation of the video game, Driver, which will focus on undercover cop and race car driver John Tanner.