Spanish translators protest the “mediocre” subtitles of ‘The squid game’, made by a machine 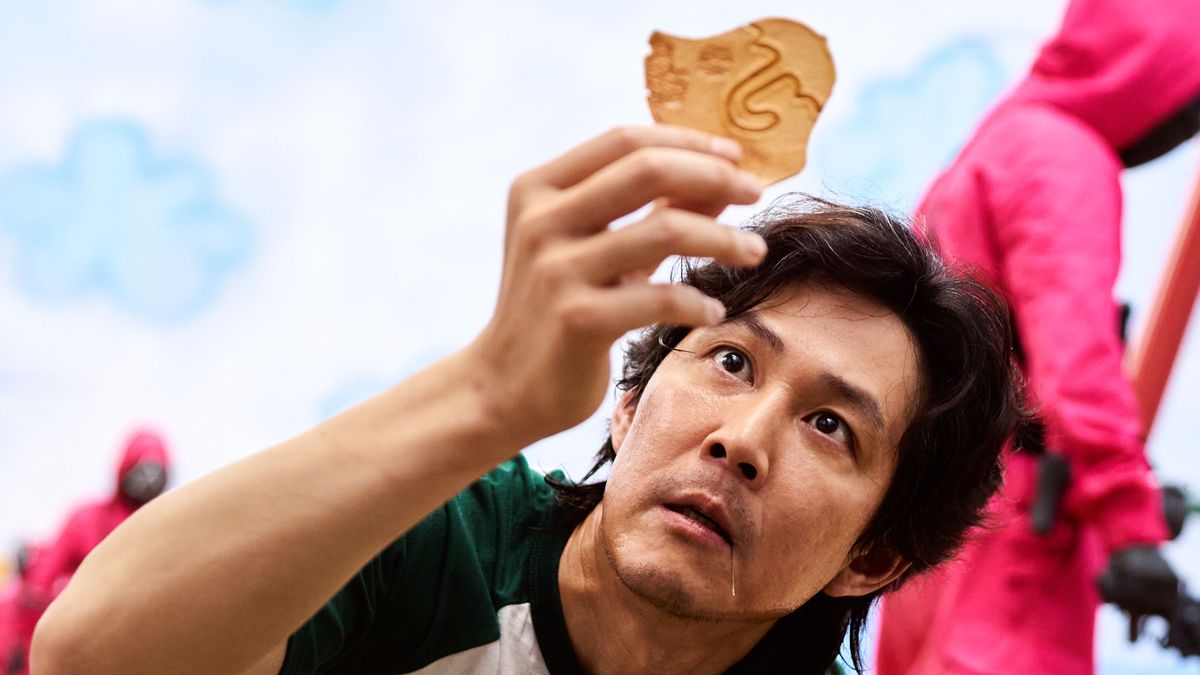 The Association of Audiovisual Translation and Adaptation of Spain (ATTRACTS) has been regretting since this Wednesday it’s a statement “The mediocre result” of the Spanish subtitles of one of the platform’s greatest hits, The Squid Game, having used post-editing for this. It is a machine translation technique made by a machine that is then edited by a human, often receiving “less than a third of the price of a translation made from scratch,” ATRAE spokespersons explain by telephone. Consulted sources in the sector, they estimate that applying this system would mean that a translator receives between 60 and 100 euros for supervising a 100-minute film, a task that involves several hours of work.

“The Squid Game”, the most watched series of @NetflixES, is subtitled with post-editing, a practice that makes the sector precarious, worsens the quality of subtitles, the working conditions of translators and that only benefits large companies, which lower costs. https://t.co/2KQ0SbnjMp

The organization that represents Spanish audiovisual translators explains to this newspaper that it has verified how the multinational Iyuno has used a form of work that helps “the precariousness of the sector.” Acting as an intermediary for Netflix, the central offices of this company specialized in translation services have delegated the bulk of the work to a machine “and then pass the poor result to a translator”, and to correct everything that artificial intelligence has done. wrong. “For the translator to be profitable to carry out this task for that price, he can barely correct the errors that come in,” say ATRAE spokesmen. “From the first chapter, the characters go from being treated to being you without any criteria and there are subtexts and word games that an algorithm cannot detect,” they explain.

Netflix claims to be breaking records with the launch of the series The Squid Game, exceeding 111 million views – the times a user has seen at least a couple of minutes of that content – in its first days of broadcast, according to its own internal data. Despite the success of the South Korean production and the imminent increase in tariffs of the platform as of this Monday, October 18 – the standard plan will cost 12.99 euros and, the premium, 17.99 euros—, its translation is done at low cost, consider the professionals of the sector in their statement.

According to the association, it is the first relevant Netflix title to use post-editing. In addition, he considers it “very likely” that the platform has not been aware of what happened so far nor has it requested that this work be carried out by a machine, because “it is a company that tends to take care of this matter,” he says. As this is a series from which such success was not expected worldwide, it is possible that this time it has not supervised processes such as translation as carefully as it has with products such as Pape’s housel, which ATRAE does consider well subtitled into other languages. “It is an explanation, but not an excuse. This translation is a lack of respect also towards the creators of the series. We encourage digital platforms to watch out that something like this does not happen with their products ”, comment their spokespersons.

This newspaper has tried since Wednesday morning to get Netflix to comment on this statement issued by the translators of the audiovisual sector and on the subtitling system of The Squid GameThe company declines to comment on the matter, though.

The European Federation for Audiovisual Translation and Adaptation (AVTE) I already warned in 2020 in a statement about the Iyuno translation company, which he added on a blacklist and advised against hiring them for using machines and reducing payments to their human collaborators. In some of the job offers published on their website, the multinational mentions the Neuro-Machine Translation (NMT), with which it intends to use humans to correct machines instead of to do the entire job.

“The appearance of the platforms of streaming it has favored the sector by bringing in more projects to be translated, the problem comes when some intermediaries apply techniques such as post-publishing and reduce rates ”, comments ATRAE.

Man arrested after death threats against teachers in Marseille