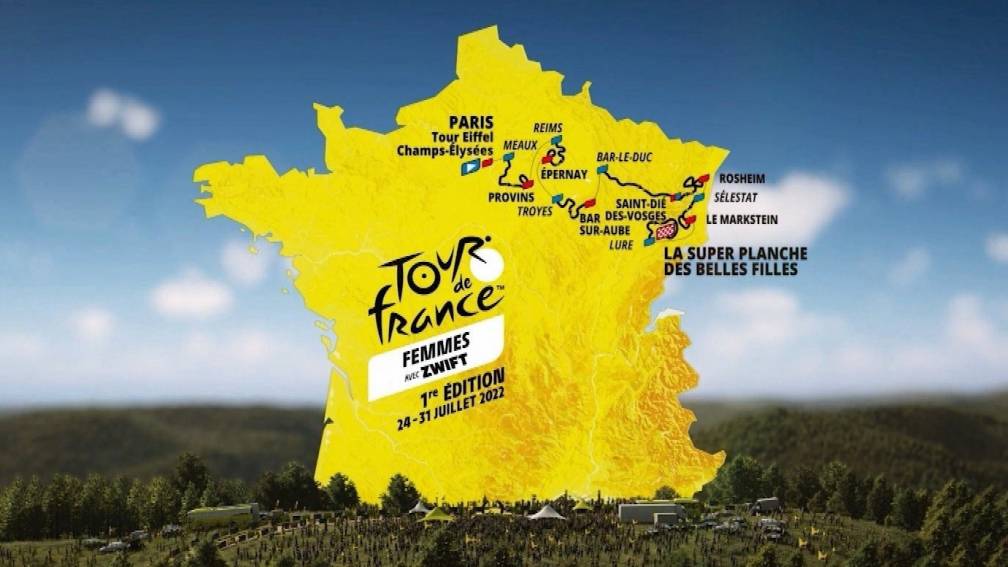 The 2022 Tour de France route has been announced. Or rather, the Tour de Frances. There will be two major cycling races in France next summer: one for men and one for women.

The women cycle through France for eight days. And that is the first time since 2009. After that, the women’s competition was no longer organized. But from next summer the round will be back. Earlier cyclist Marianne Vos said she was happy with that.

Along the way, the riders encounter all kinds of things: wide asphalt roads, difficult gravel paths and steep slopes. There is also a ‘marathon stage’ of up to 175 kilometers on the program, much longer than most competitions for women.

The men’s race route is also known. They do not start in France, but in Denmark. After a weekend of cycling, they take the plane to continue in France. About three weeks after the start, the men finish in Paris.

The Tour de France men’s race starts on July 1. On the day the men finish, on July 24, the women’s race will start.