Several weeks ago Ozuna’s possible collaboration with the Korean group Blackpink and Megan Thee Stallion with DJ Snake was a topic of conversation. Now the news took another form with the publication of the first teaser of the song and a preview that the Puerto Rican singer himself released.

During the last red carpet of the MTV VMA awards, the interviewer reminded him that Taki Taki was his presentation to the world and Ozuna at that moment promised to bring “another dose with DJ Snake. It’s going to be released very soon and this is a first: DJ Snake, Megan Thee Stallion, BLACKPINK and Ozuna. ” Later, as the days went by, it became known that the collaboration was not going to be with the entire girl group, but specifically with one of its members: Lisa.

The first clue about the incorporation of Lisa came through the networks of DJ Snake, who published simply SOLM, in reference to the initials of the four. Then Ozuna added the lyrics to his biography on Instagram, as if to finish confirming what the fans had already assumed. This was added to the videos that the dj had broadcast and where he showed how he was working on a fragment of a song. On the screen you could see that the file name was “Lisa DJ Snake 2.”

Yesterday DJ Snake used his networks again to broadcast the first teaser for the song, which is going to be called SXY GIRL. In the video you can see different cars with the name of each of the collaborators. 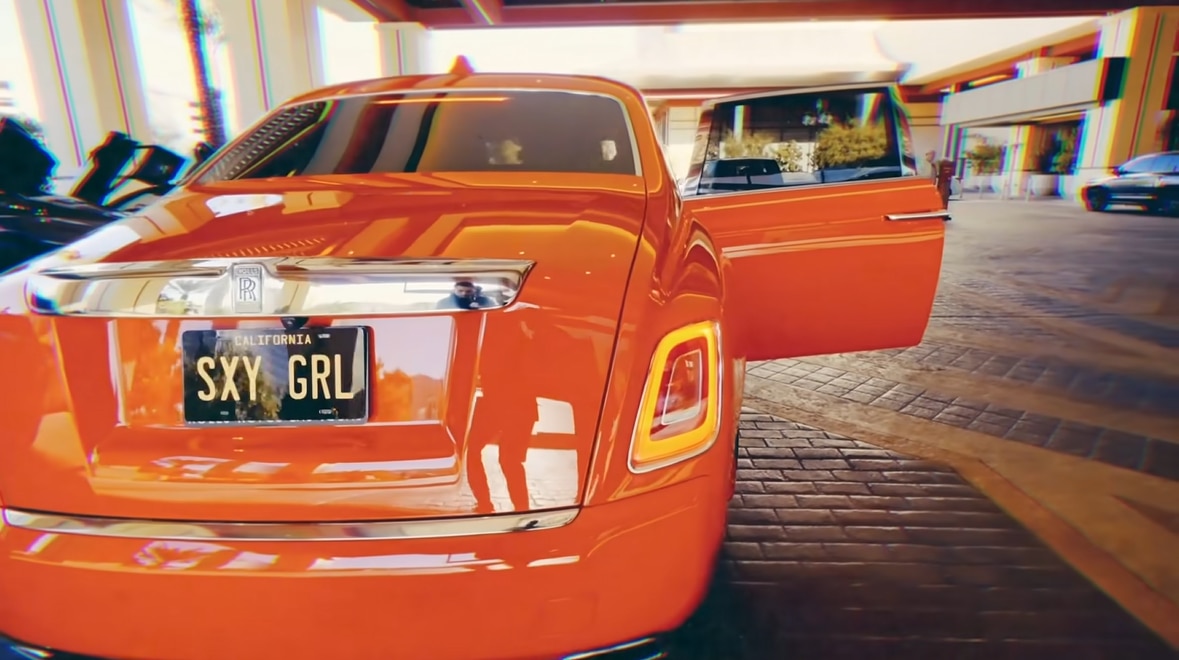 After the experience that Taki Taki represented, where Ozuna and Dj Snake teamed up with Selena Gomez and Cardi B and have already accumulated more than 2 billion views on YouTube, it can be expected that this new collaboration will be at the same height. Especially for the participation of Lisa, who comes from showing that she is a steamroller on that platform.

A few weeks ago the Thai singer released her first solo album with the songs LALISA and MONEY. The LALISA video, in which he was also able to incorporate typical elements of the culture of his native country, remained the mark of being the most viewed on YouTube in its first 24 hours for an individual artist. Money’s performance was no less. Every day, and with the momentum of TikTok where it went viral, it reaches a new peak of reproductions on Spotify where it now occupies the seventh position in the global top 50.

The latest news of the day was the release date. Ozuna himself confirmed on an Instagram live that October 22 was the date chosen for the presentation. In little more than a week a song will be released that will unite some of the regions with the most impact on a musical level, so it can be expected that the repercussion of Taki Taki will be repeated.

Fabra’s relief in Boca’s draw, after his responsibility in Godoy Cruz’s goal