Juan Román Riquelme is considered by many to be the greatest Boca Juniors idol in all of its history. Three times champion of the Copa Libertadores with the Argentine team, the historic number 10 also had a step remembered by the Spanish league. After his unsuccessful stay at Barcelona, ​​a club from which he had to face the then DT Louis van Gaal, the midfielder played at a high level for three seasons at Villarreal.

So good was the passage of JR for him Yellow Submarine that left an indelible mark: the team reached third place in La Liga and reached the semi-finals of the Champions League in 2005-2006. At that time, the coach of the Castellón team was the Chilean Manuel Pellegrino, who ended up facing Riquelme for a fight and separated him from the squad.

Now, more than a decade later, the current Real Betis coach recalled what Riquelme meant for Villarreal. “He was a talent on the field, without a doubt. A player with a personality, which not everyone has, of always asking for the ball. What Juan Román Riquelme did in Villarreal is difficult to copy ”, expressed Pellegrini in dialogue with the Líbero program of TyC Sports. 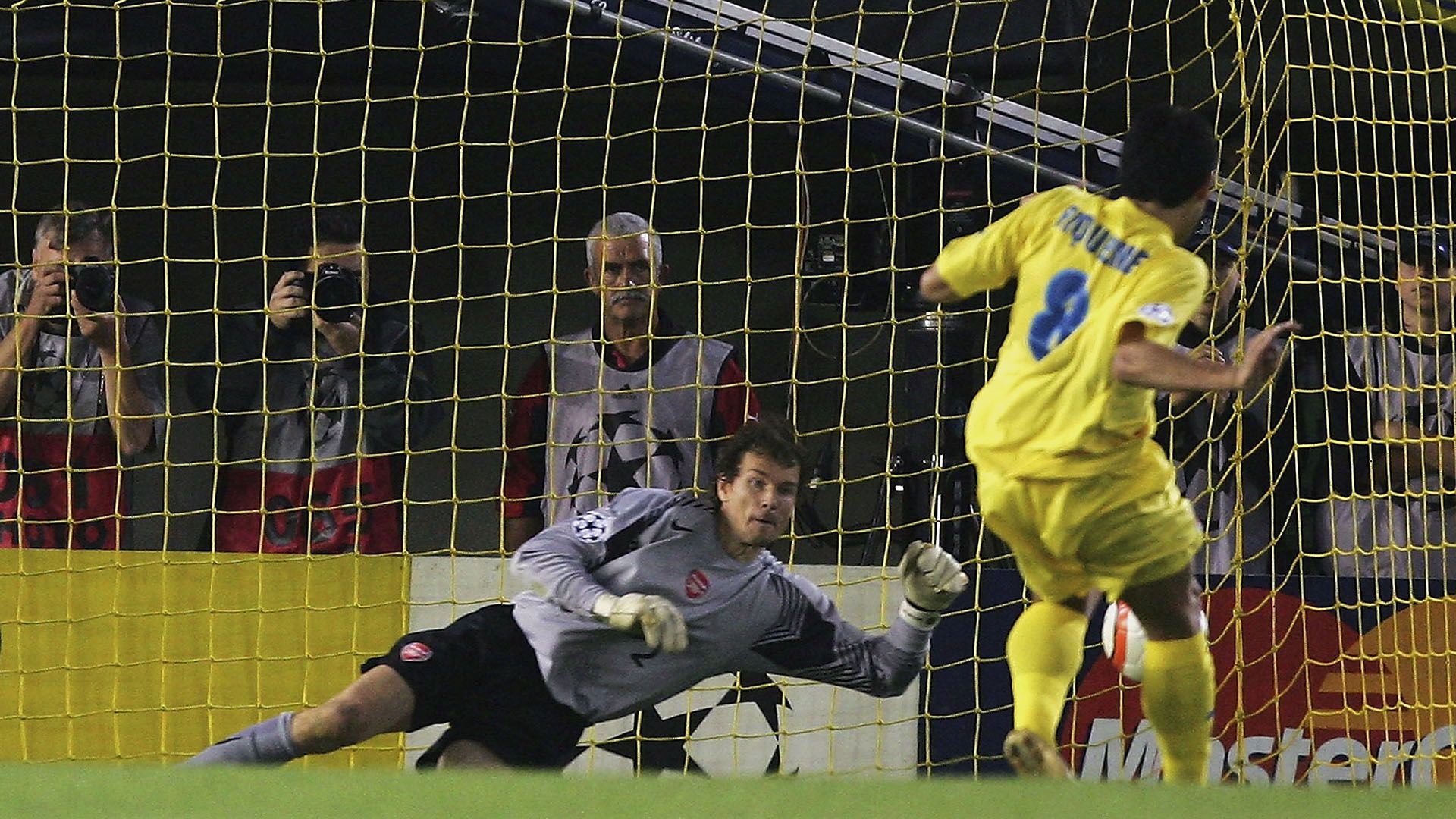 In addition, he gave his opinion on the penalty that the former Argentine midfielder failed in the final minutes of the second leg against Arsenal of England that would have sent the series into extra time. “Many criticize the wrong penalty in the semifinals of the Champions League but I never did it because he had the personality to kick it,” added the Chilean.

How was Riquelme’s personality in the group? Pellegrini did not hesitate to make an analysis of a key footballer in his time at the Yellow Submarine. “He was a player who never hid on the field. He always wanted more. Playing better or worse, he always wanted more and the ball went through him, he wanted to have the responsibility of leading the team ”.

At the same time, he highlighted the capabilities of today’s vice president xeneize as a player on the field. “He was a player with an important talent and a vision of the field that I have seen in few players, with that obligation to throw the team on his shoulder. Much of the blame for what has been achieved is Riquelme ”, explained the former River Plate coach. 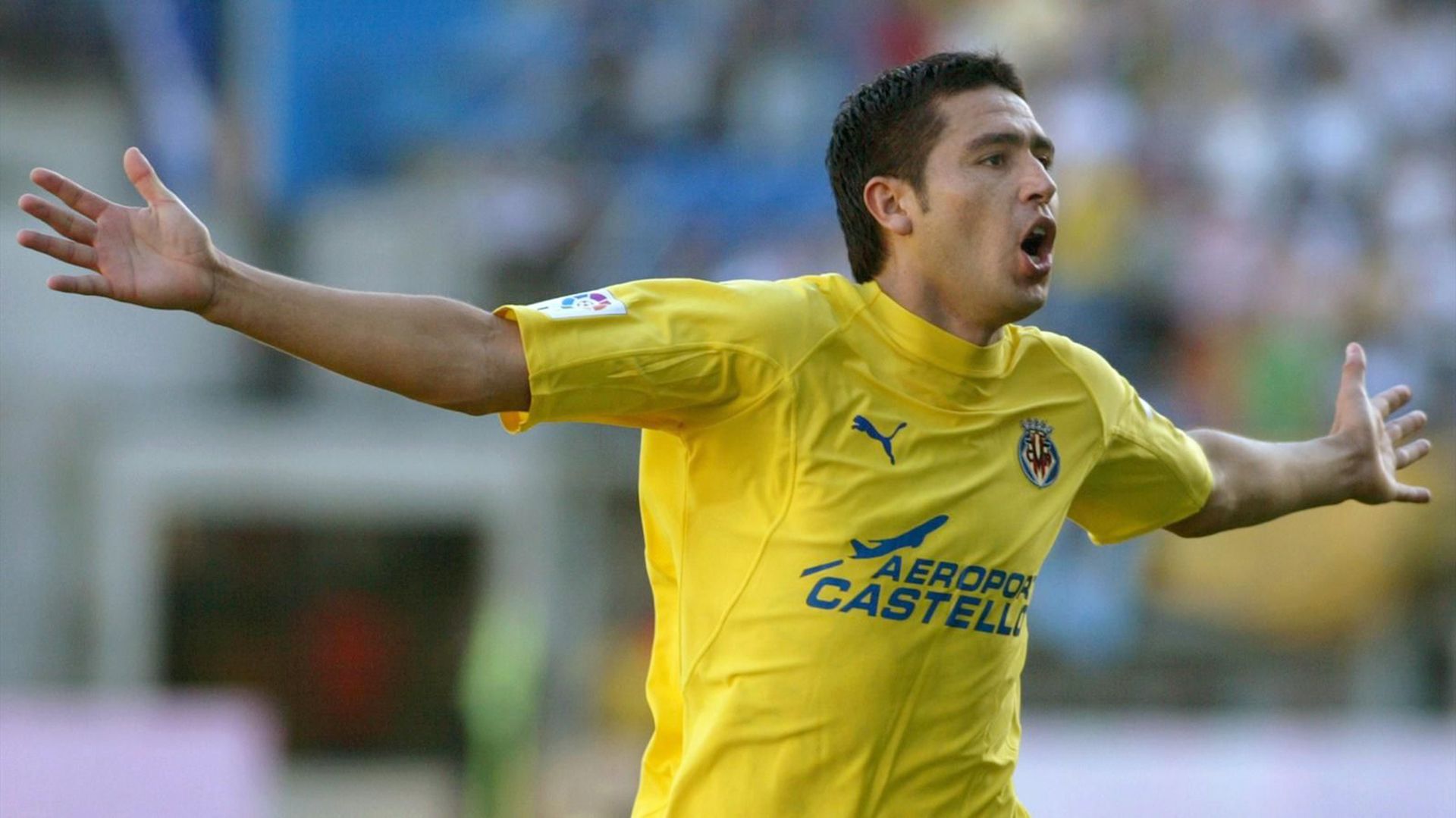 It should be noted that some time ago, it was Pellegrini himself who referred to the confrontation that the Argentine had. “Today I would make the same decision, I do not regret it. He was always a great player, but perhaps at that time a little lack of maturity did not allow him to continue in Europe. As a technician, I had to take the measure that I thought was best for the institution, but I always regretted not having been able to fix the situation with him ”, he had commented in a talk with Radio Miter when he was coach of West Ham in the Premier League.

During this new interview, the Chilean returned to the subject but remarked that what happened did not change the concept of Riquelme as a player. “You have certain concepts that you don’t change and, for different reasons, there could have been a specific difference at some point. But that is not going to break the relationship I had with him in the years he was a Villarreal player, “he concluded.

Kun Agüero, with an open heart: the pain over the death of Diego Maradona, the departure of Messi from Barcelona and the tragic fate of his childhood friends