LinkedIn will stop in China, but will not disappear completely 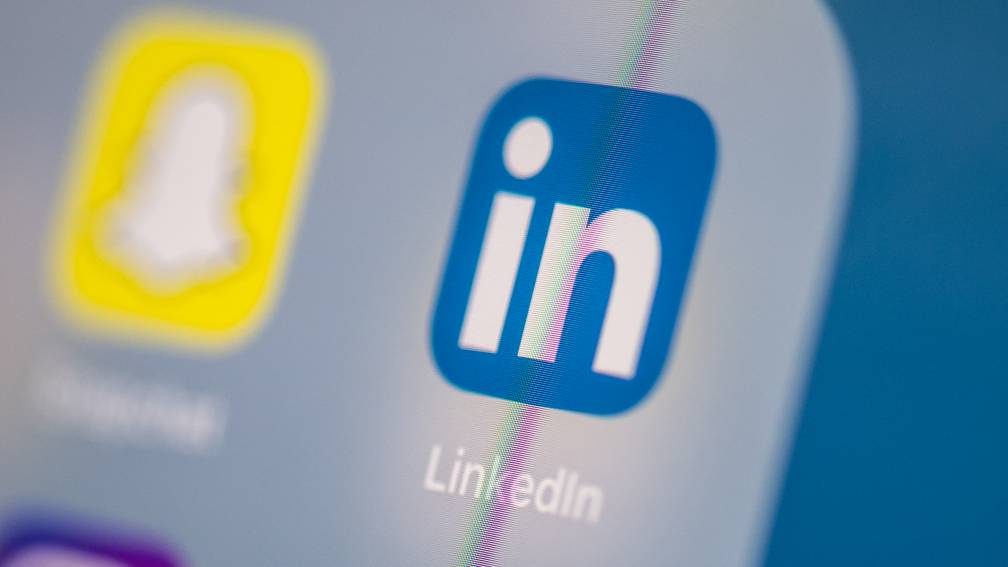 LinkedIn will stop offering its service in China. The company says it is increasingly suffering from “a challenging work environment and stricter compliance requirements”. The service will not disappear completely: a platform will take its place without feed. People can no longer post messages or respond to each other.

Other well-known US platforms – such as Facebook, Twitter and Google – have been blocked in China for years. LinkedIn was the last of the major platforms still active in the country.

The new service, ‘InJobs’, will be available later this year. According to LinkedIn, this is in line with its goal of creating “economic opportunities.” Undoubtedly, China has become an important market for Internet services in recent years.

The decision could affect the company’s turnover. According to The Economist China accounts for 53 million users, or 7 percent of the total.

The decision will follow two weeks after news site Axios reported LinkedIn in China blocked profiles of American journalists because of “prohibited content”. Earlier this year LinkedIn still punished by the Chinese government because in Chinese eyes it did not sufficiently monitor political messages. The platform was not allowed to register new users for a month.

The social media site for professionals has been operating in China since 2014. Two years later, it was bought by Microsoft for more than $26 billion.

Spiders delivered by mail: a world trade without real control

Again debate with prime minister about memory and trust, Rutte bites off