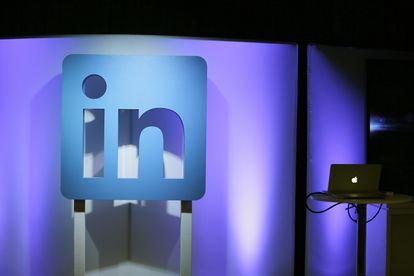 LinkedIn, the Microsoft-owned company focused on connecting professionals, companies and job seekers, has announced on his blog official that will close its service in China at the end of 2021. The company, the only large Western social network operating in the Asian giant, had so far complied with the demands of Beijing, which included the censorship of messages. However, he is now throwing in the towel in the face of “a significantly more challenging operating environment” and increased demands from the Chinese government.

“The goal of connecting the world’s professionals to make them more productive and successful prompted our decision to launch a localized version of LinkedIn in China in February 2014. We assume that operating such a version of LinkedIn would mean meeting the requirements of the Chinese government. to internet platforms. While we strongly support freedom of expression, we take this approach to create value for our members in China and around the world. We also established a clear set of guidelines to follow in case we ever had to re-evaluate our presence in the country, “said the statement, signed by Mohak Shroff, the company’s vice president of engineering.

The company assures that this strategy has helped its users in China to find a job, share and offer them information, although with nuances. “We have been successful in helping Chinese members find jobs and economic opportunities, but we have not achieved the same achievements in the more social aspects of sharing and keeping them informed.” Faced with “a significantly more challenging environment and higher compliance requirements in China, we have made the decision to retire the current localized version of LinkedIn later this year.”

However, the company does not completely abandon the Asian giant, but will change the formula in which it will be present in the country. “Our new strategy is to focus on helping China-based professionals find jobs and Chinese companies finding quality candidates. Later this year, we will launch InJobs, a new freelance employment app for China that will not include a social channel or the ability to share posts or articles. We will also continue to work with Chinese companies to help them create economic opportunities, ”the statement continued.

In March this year, China’s internet regulator chastised LinkedIn for failing to properly monitor political content, as published The New York Times. Officials asked the company to conduct a self-assessment and provide a report to authorities. The service was also forced to suspend new user registrations within China for 30 days.