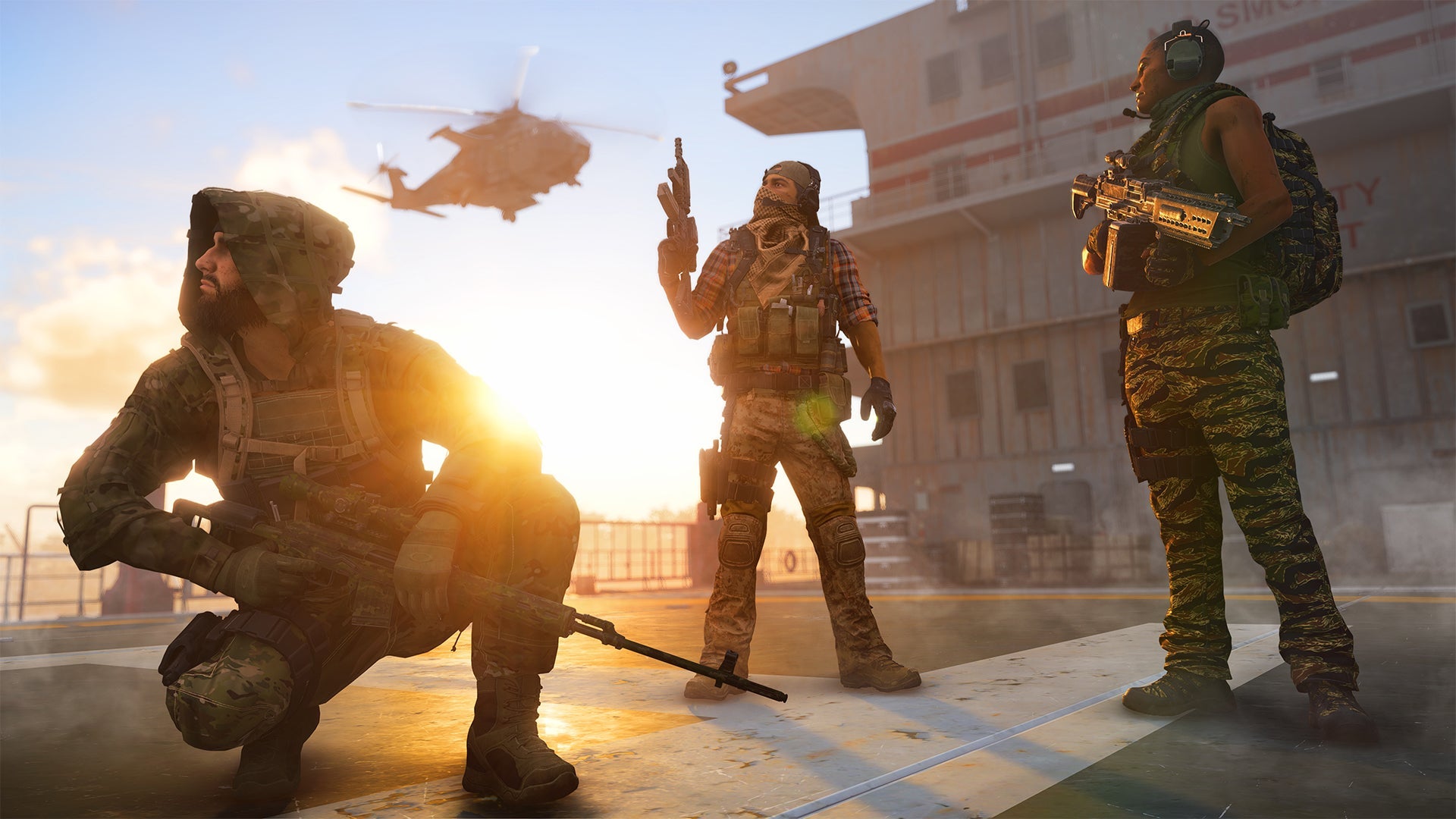 Tom Clancy’s Ghost Recon Frontline, a new free FPS from Ubisoft, was announced last week. A closed test for the game was supposed to start today, but it has already been postponed.

The Frontline team explains this via an announcement on Twitter: “We have decided to postpone the closed test for Tom Clancy’s Ghost Recon Frontline. The team is committed to creating the best experience possible. We will share details about a new date as soon as we can. Thanks for the continued support.”

No specific reason was given for the delay.

We were introduced to the game last week, which should be a free-to-play framework for battles up to 102 players. The game is a spin on the battle royale format, with a focus on objective-based missions, which sounds like an extension of Ubisoft’s own Dark Zone in the Division.

The game is made by Ubisoft Bucharest and has been in development for three years now. Frontline is targeting a release on PS4, PS5, Xbox Series X|S, Xbox One, PC and Stadia. A full release date hasn’t been announced yet, but we hope the new date for the closed test won’t be too long.