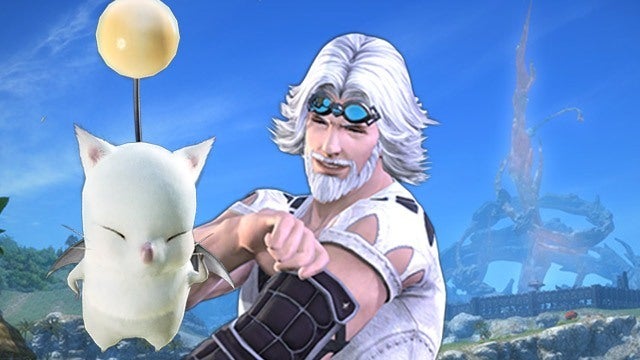 Speaking to the press during the digital preview event, Yoshida revealed that the player count has reached 24 million, 11 years after Final Fantasy 14 was released. A chart the developer shared with the press showed that in 2015, the game had 4 million registered players. That number grew to 10 million with the third expansion, Stormblood, which came out in 2017. It then doubled in the four years that followed.

“You all know we had a rough time with the original Final Fantasy 14,” said Yoshida, referring to the launch of the MMORPG. “Since then, we’ve been able to transform the game into a title that is a huge contributor to the company’s revenue.”

Yoshida even says that Final Fantasy 14 is the highest-grossing title in the franchise. “It may not be nice to say, but on the business side of the story, we are very successful. In the future, therefore, we will not save money to continue making and developing the game that our players enjoy.”

Final Fantasy 14’s growing success is a positive note in the MMORPG community and a true comeback story. Especially given the poor launch the game had in 2010. This year the game exploded and became more mainstream.

Endwalker is going to wrap up a big storyline, but that certainly doesn’t mean the end of Final Fantasy 14. During the presentation, Yoshida mentioned this again and thanked the players for the wonderful ten years with the game.